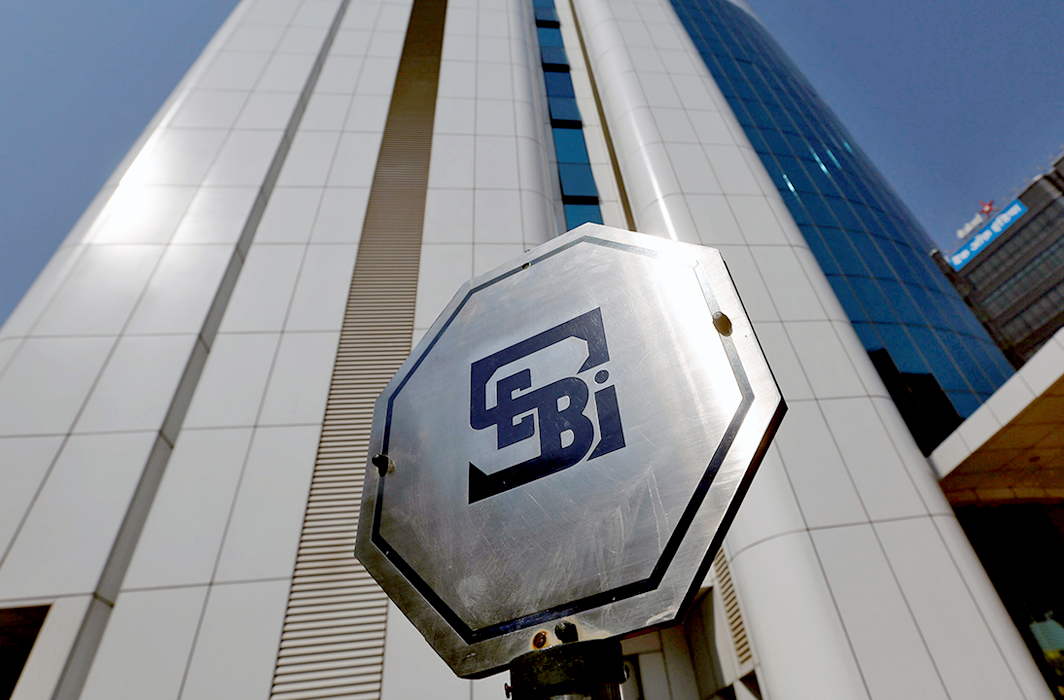 The Securities Appellate Tribunal in a recent order partly allowed an appeal and set aside the directions of the Adjudicating Officer (AO) to pay a penalty of Rs 18 lakh for violating regulations 8(1) and 8(2) as well as regulations 3(3) and 3(4) of the Substantial Acquisition of Shares and Takeovers Regulations, 1997 (Takeover Regulations) for several delays in disclosures. While the appellants claimed that within the prescribed period of these regulations, they had made disclosures to the Company, the AO held that there is no proof of receipt of those disclosures by the Company.

While imposing the penalty of Rs 3 crore, the AO remarked that in the case of M/s Nirvana Holdings Private Ltd. vs. SEBI wherein this Tribunal observed that, whenever an acquirer violates Regulation 10, 11 or 12 of the takeover code by not making a public announcement, he should be directed to comply with the provisions by making a public offer.

The court noted, “It is an admitted fact that the appellant Chemo Pharma Laboratories Ltd. off-market purchased 1 lakh shares in October 2010. This has increased the shareholding of the promoter group from 53.17% to 55.28% i.e. above 55% which triggered the necessity of making open offer. The appellants claim that since the seller was in dire need of money, appellant Chemo Pharma had bought those shares. It was further claimed that marginal increase of 0.28% above prescribed limit of 55% had occurred. The appellant claims that there was gross delay in the matter.”

“After this acquisition the requisite disclosures under the provisions of insider trading regulations were made to the stock exchange. While the shares acquired in 2010 the show-cause notice issued on 2013 and impugned order was passed 2018 The violation, if any, was venial and marginal in nature and, therefore, imposition of penalty of Rs 3 crore on this ground by the Learned AO was unwarranted,” the bench remarked further. For the appellants, S.K. Jain, Vikas Bengani, Yahya Batatawala appeared, while Kevic Setalvad, Senior Advocate with Nishit Dhruva, Hridhay Khurana, Yash Garach and Aalisha Shah appeared for SEBI.