SC asks lawyer Oza: If seniors like you make such imputations, what would juniors learn? 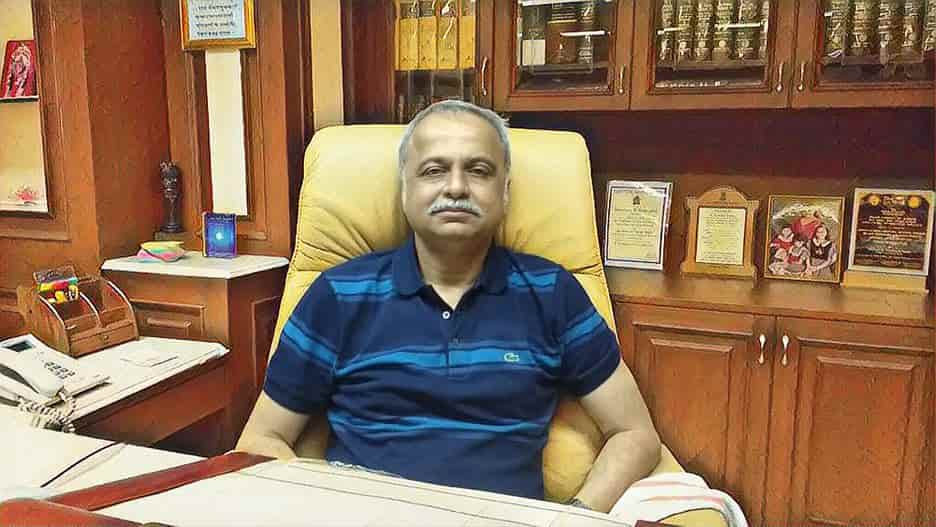 New Delhi: The Supreme Court bench of Justices Sanjay Kishan Kaul and Ajay Rastogi, today while hearing a plea by Gujarat lawyer Yatin Narendra Oza, challenging the Gujarat High Court order divesting him of Senior Advocate designation, asked if seniors like him begin making such imputations, what would be expected of juniors who are entering the profession?

The matter is set for August 26 for final disposal.

While Oza, president of the GHCAA, today said he was willing to apologise again, in front of the full court, Justice Kaul pointed out that the bench did not agree with the kind of imputations Oza had made.

Senior Advocate Dushyant Dave, intervening, said though he was not in the matter, Gujarat High Court being his home high court, he requested the bench to allow Oza to tender an apology before the high court and the Supreme Court.

Oza repeatedly pleaded that he is ready to tender an apology before the Supreme Court as he did before the High Court.

Justice Kaul observed: “Resignation is not the solution. Both bar and bench are required for the system to work.”

The bench further observed: “The grievances to handle the members of the bar can be conveyed in a better language. Systems can be groomed. Imputations must not be made.”

During a live conference on Facebook, attended by various journalists, Oza had levelled the allegations of “corruption” and “undue favours” adopted by the Registry.