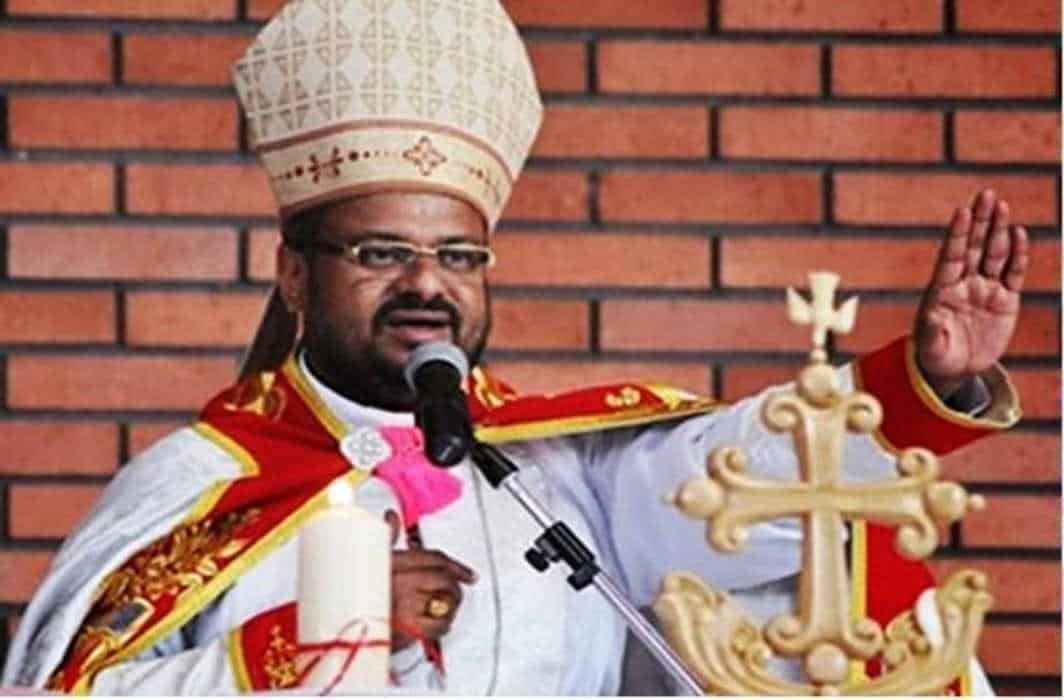 Franco had submitted that he has been framed in the alleged rape case and allegations have been made only to seek personal revenge. He further submitted that the complaint was filed against him pursuant to his question on the financial dealings of the nun. Moreover, there are discrepancies in the statements given by the nun, Franco added.

Earlier, the High Court of Kerala had dismissed Franco’s plea seeking discharge in the rape case. The court had also directed him to appear for trial. However, he did not do so, pursuant to which the High Court cancelled his bail order and issued a non-bailable warrant against him. Thereafter Franco moved the Supreme Court.

Franco Mulakkal was arrested on September 21, 2018 on rape charges after a nun in the Missionaries of Jesus congregation filed a complaint accusing him of raping her 13 times between 2014 and 2016 in Kottayam.