SC expunges all its adverse comments against lawyer, made during Aug 25 hearing 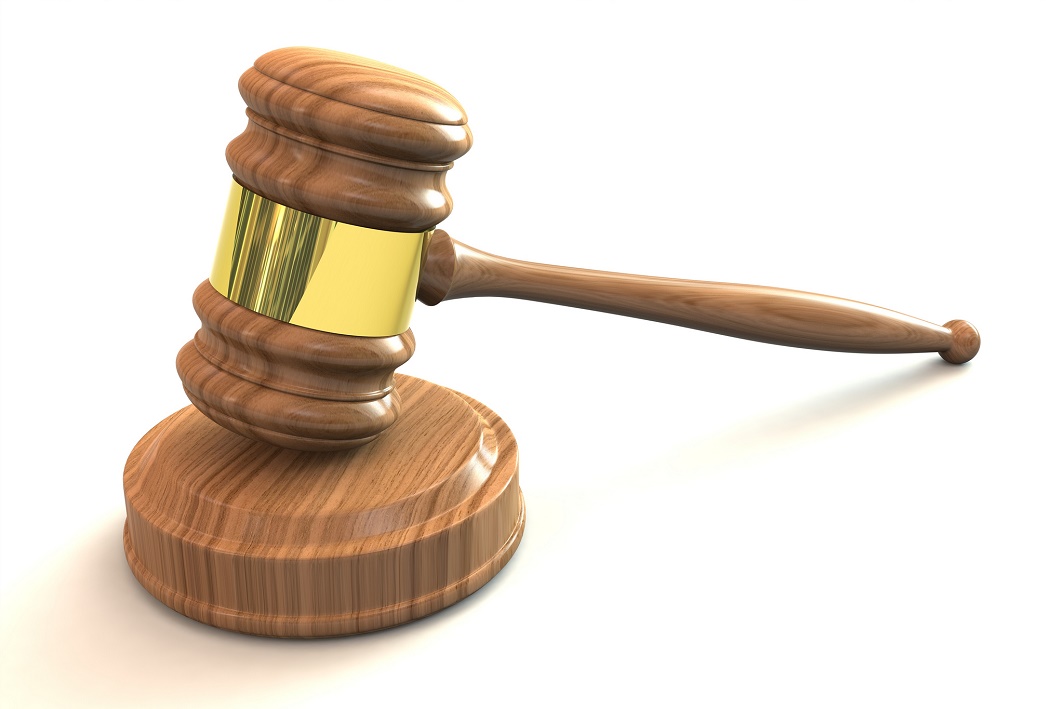 New Delhi: The Supreme Court has expunged the remarks made against an advocate by the court during a virtual hearing on August 25. The court had commented that the advocate had refused to open his mouth during virtual court hearing, because he was waiting for his senior and that he was taking advantage of a non-physical hearing.

The three-judge bench of Justices Rohinton Fali Nariman, Navin Sinha and Indira Banerjee disposed off the miscellaneous application No. 1536/2020 in a Special Leave Petition arising out of impugned order dated 25-08-2020, since the advocate Anukul Raj did not speak in the hearing on video conferencing because he was waiting for a senior advocate to argue.

Anukul claimed that he kept silent since he did not realize that his case was being considered.

The court had further added:

“We strongly deprecate tactics of this kind. We do not want advocates to take advantage of a non-physical hearing system when it is working on both sides.”

Read Also: FIR against lady doc for Facebook posts will not be quashed, says Allahabad HC

The advocate later filed a statement on oath before the court, saying that he had not engaged any senior advocate on August 25.

While considering the statement of the advocate the court expunged all the adverse remarks passed against the advocate, clarifying that it will not affect the dismissal of the Special Leave Petition.