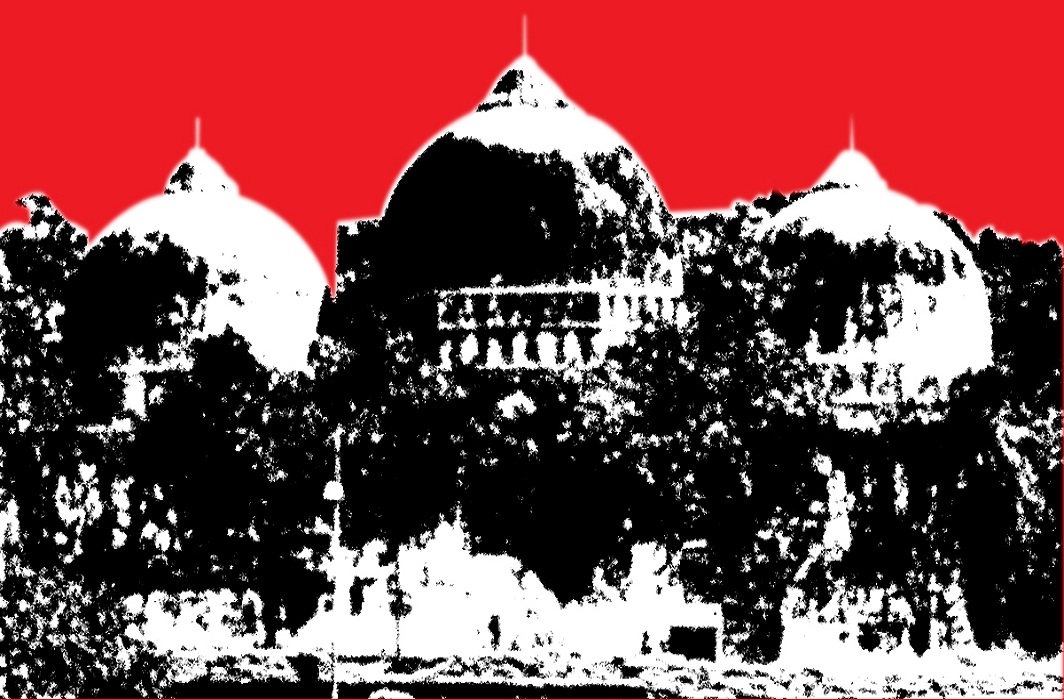 The Supreme Court has ordered an extension in the deadline for completion of trial in the Babri Masjid Demolition case by Special CBI Court till August 31, directing the Court to deliver the judgment in the case by then.

A division bench of Justice Rohinton Nariman and Justice Surya Kant today extended the time period for completion of trial till August 31, directing use of video conferencing to complete the trial without delaying it any further.

In 2017, the Apex Court had allowed CBI to frame charges against 8 BJP leaders in the Babri Masjid Demolition case, directing the trial to be completed in 2 years. The judge who was hearing the case was supposed to superannuate during the trial, but considering the progress that was being made in the trial, the Court had directed the High Court and State Government of Uttar Pradesh to extend his tenure, and not transfer him.

The Supreme Court on July 19 last year had ordered the trial to be completed and judgment in the Babri Masjid demolition case to be delivered in nine months, which has yet not concluded.

Despite the Court’s order, the trial in the case has yet not concluded. The Additional District & Sessions Judge Surendra Kumar Yadav, the judge currently hearing the case, wrote a letter  to the Apex Court on May 6th informing the Apex Court that the trial is yet not completed and the case is still at the evidence stage.