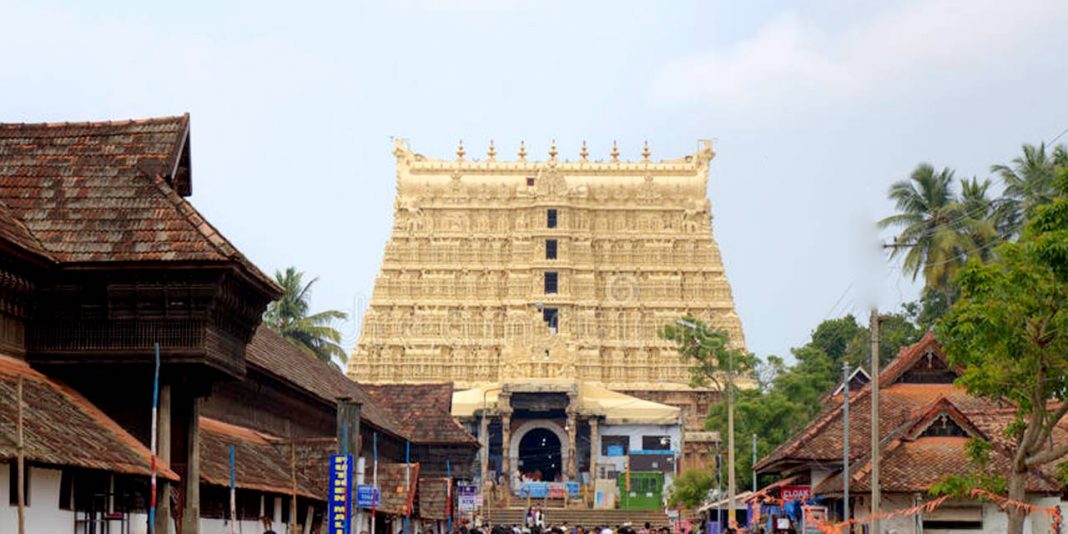 New Delhi: The Supreme Court today gave four weeks from today for the implementation of temple management changes ordered in its verdicts in the Padmanabhaswamy Temple case.

A bench, led by Justice U.U. Lalit, found the affidavit of undertaking submitted by Travancore ex-royals “completely consistent” with directions in its judgment.

The bench accepted two modifications suggested by the erstwhile royal family of Travancore.

First, if the Thiruvananthapuram judge is a non-Hindu, an additional District judge (a Hindu), will be part of the administrative committee.

Secondly, Instead of a retired judge from Kerala High Court, a retired high court judge hailing from Kerala will head the Advisory Committee.

The bench gave four weeks for setting up of the two committees.

The Supreme Court in its judgement had directed that the Travancore Royal Family will handle the administration of the Sree Padmanabhaswamy Temple in Thiruvananthapuram, Kerala.

An appeal had been filed by the Royal Family against the Judgment of the Kerala High Court, which stated that the rights of the family ceased when the last ruler of the Travancore family died in the year 1991. The order further directed the government to take over all the administration of the Sree Padmanabhaswamy Temple.

The Sree Padmanabhaswamy Temple was being managed by the ruler of Travancore under the instrument of accession signed between the Ruler and the Central Government in the year 1949. However, the last ruler of the Travancore died in the year 1991 and the royal family continued to administer the temple. Whereas, several devotees filed cases against the issue of management the High Court held that after the death of the last ruler, the status of the ruler cannot be acquired through succession.

The Supreme Court had approved a committee to be led by the Thiruvananthapuram District Judge to look after the administration as an interim arrangement.