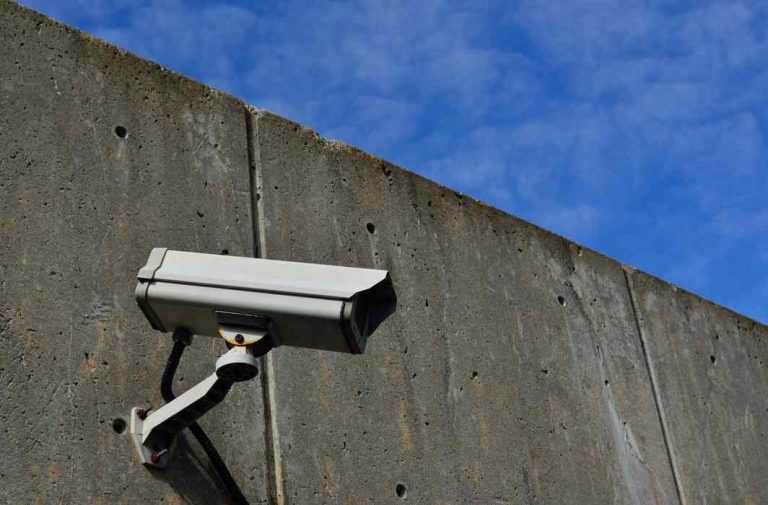 The apex court on Monday (July 9) in-principle agreed to live streaming of court proceedings saying that it gives credence to open court concept and is the need of the hour.

The court gave the order acting on the batch of petitions seeking the recording of proceedings in all the courts across the country.

During the course of proceedings, the bench was informed by the AG that live streaming will be beneficial for those who come from far off places as they will get to know what is happening in their case while citing the examples of British courts.

“As far as interns are concerned, they’re here to learn from the highest court of the country and in future, will become lawyers. The litigants and the interns can sit there and follow up the cases,” Venugopal said.

To which the CJI said: “It is a permissible concept. Every member of the bar has to consent and abide by the strict rules.”

CJI added: “litigant has the right to know what is happening in his/her case.”

Senior Counsel Indira Jaising said: “Live streaming can be official record of the court and would not mislead the people, like what happens via live tweeting by people in the courtrooms.”