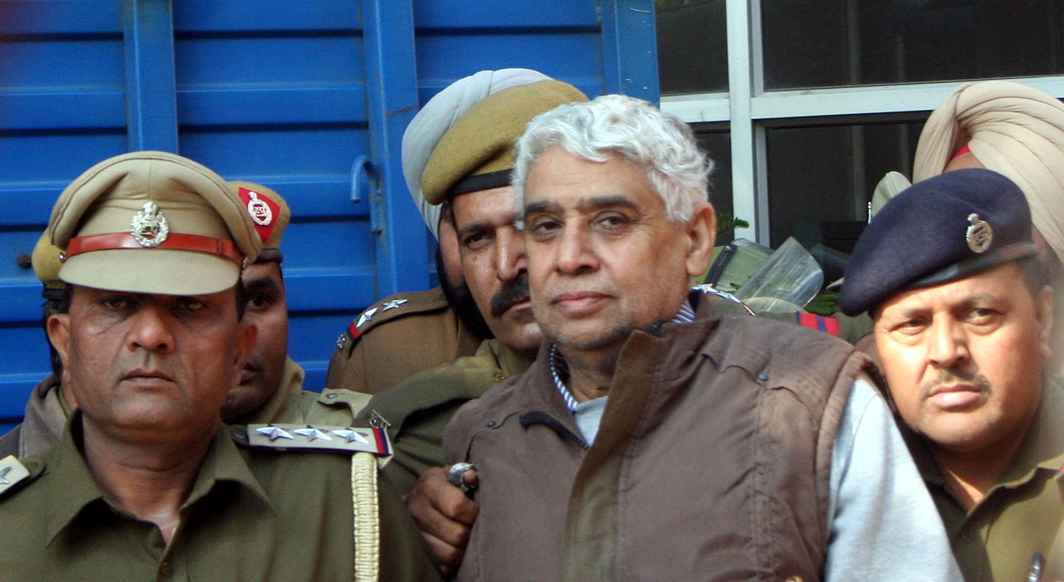 The bench comprising Chief Justice SA Bobde and Justices R Subhash Reddy and AS Bopanna was hearing a special leave petition filed by Rampal, seeking interim suspension of his sentence for one week on the ground that his granddaughter, Tamanna, is getting married on July 15. This was after the High Court of Punjab and Haryana refused to grant the same.

Rampal submitted that his son, who is also accused in the same proceedings, has been granted interim suspension of sentence for a period of three weeks – from July 1 to 21 – by the high court as he has to perform the marriage of his daughter. Hence the petitioner is also entitled for a similar relief, being the grandfather of Tamanna.

The petitioner being the elderly person in the family, his presence in the marriage is vital and necessary, being the grand parent to perform the ritual for the marriage along with his granddaughter, submitted Rampal.

Rampal has been sentenced for life imprisonment in two murder cases.  Both the cases were registered after Rampal was arrested on November 19, 2014 following several days of face-off between the police and his supporters. The police team had gone to Rampal’s Satlok Ashram to arrest him and produce him before the Punjab and Haryana High Court in connection with another murder case when his supporters offered stiff resistance and did not allow the force inside for several days. Four women were found murdered in the ashram after the stand-off ended and a woman and the infant later died in hospital.