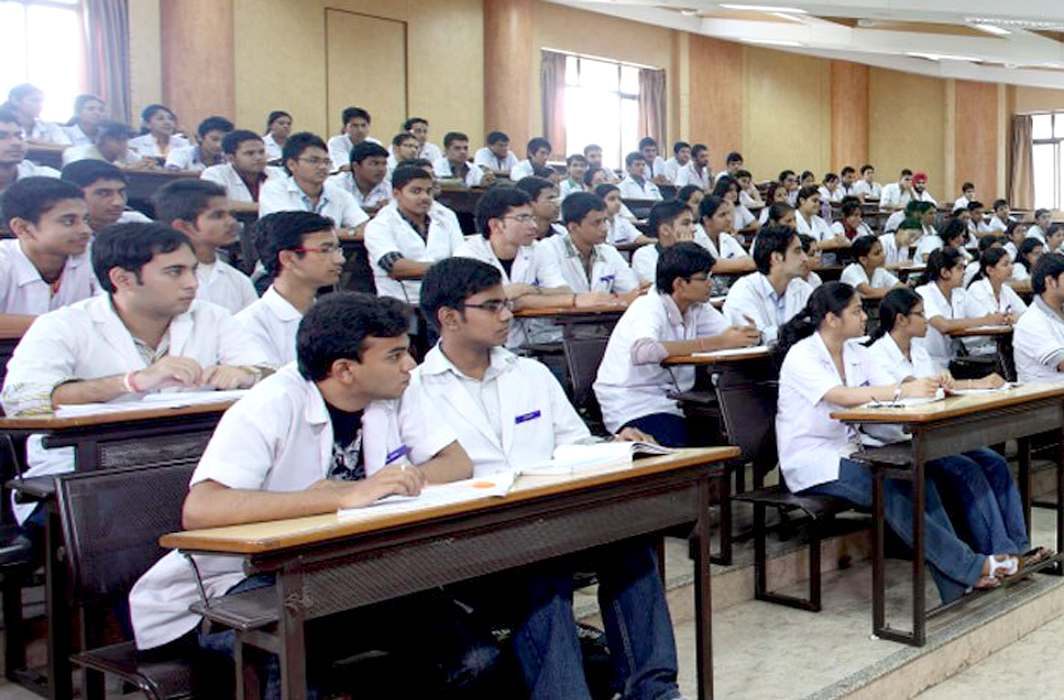 New Delhi: The Supreme Court today dismissed a plea seeking directions to Centre to declare 3,373 seats of All India Quota (AIQ) under Medical NEET-PG 2020 which have been vacated by candidates, as having lapsed on account of non-joining of selected candidates.

The bench, comprising Justices A.M. Khanwilkar, Dinesh Maheshwari and Sanjiv Khanna on August 10 had issued notice on the plea.

The writ petition was filed for the reason that despite the Supreme Court’s directions of May 9, 2017, passed in Dar-Us-Slam Educational Trust Vs. MCI & Ors and directions of the High Court of Delhi in Dr Sneha Prakash Vs. Union of India & Ors., the Medical Counselling Committee, the Director General of Health Sciences, Govt of India has received many requests of resignations from joined candidates after completion of Round-2 of Counselling of NEET-PG 2020 examination, which was completed on June 16, 2020.

Due to this the now vacant AIQ seats, which are substantial in number, are being reverted back to the state quota for counselling by the state government or the authority designated by the state government. Thus, because of the lapse of AIQ seats, candidates like the petitioners here, who were genuinely willing to avail the AIQ seats, are being deprived for the reason that the said vacant or lapsed AIQ Seats are being passed on to the states and hence, they are unable to avail the same, despite the vacant AIQ seats.

The petitioner had further submitted that when the nation is gripped in a pandemic, the need for trained doctors is the need of the hour. In light of the same, it will adversely affect the healthcare in our country if such vacated seats are allowed to lapse, and therefore, it is important that the seats under the AIQ quota in Government Medical Colleges as well as Deemed Universities are filled on the basis of the rankings obtained in the NEET-PG 2020.