SCBA: Turmoil At The Top As Secretary Calls “Emergent Meeting” To Oust President 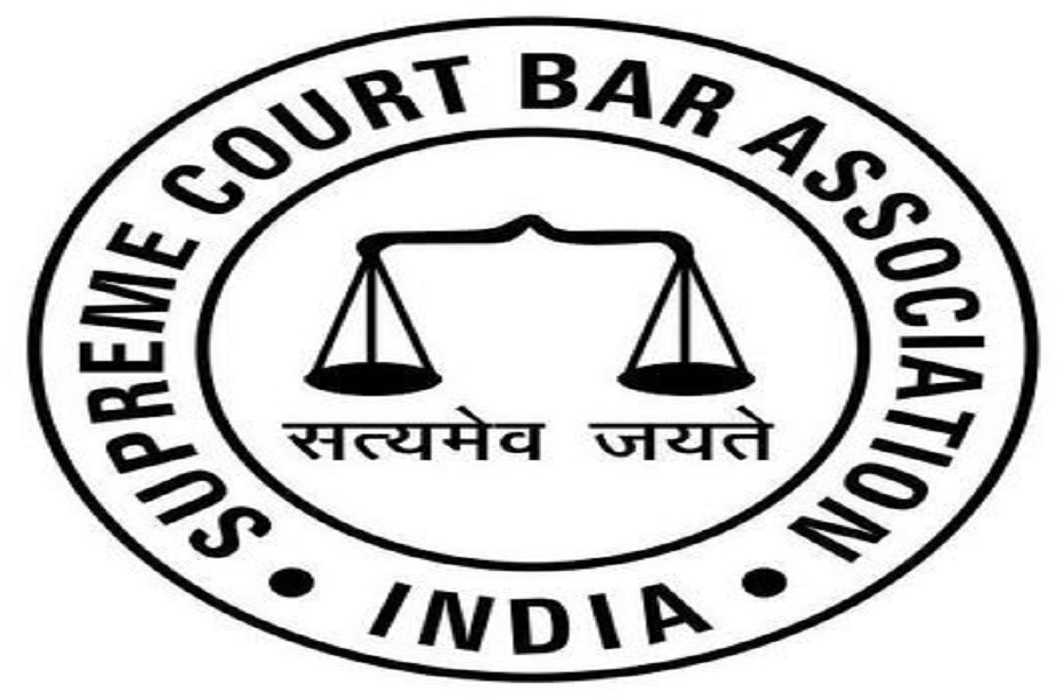 The Secretary of the Supreme Court Bar Association (SCBA) Ashok Arora on Thursday convened an ‘Emergent General Meeting’  on Monday 11 May 2020, specifically to oust Dushyant Dave as president of the SCBA.

The meeting will consider the resolution has been signed by several members of the SCBA to condemn the “unauthorized” resolution passed by the Executive committee in February, 2020  which lashed out at the praise lavished upon the prime minister Narendrqa Modi by Justice Arun Mishra  at the International Jurist Conference. The SCBA also wants him wiithdraw the same.  It is Arora’s contention that Dave be removed from the top post in the SCBA for allegedly using the office for the Political agendas.

Arora has also put up the removal of Dave from the primary membership of the SCBA for working against the interest of the Bar as an agenda of the meeting.

Dave was quick to hit back and in a message to the members has said that the entire exercise is illegal and improper as the EC has not decided to call any such meeting making the whole exercise unfortunate and wrong. It will have no purpose nor can it achieve any objective except to tarnish reputation of this great body, SCBA. This attempt violates every cannon of procedure and law and has no legs to stand.

Dave has unequivocally said that he will remain the President as he has been elected by the members and it is because of that he is serving the members of the Bar to the best of his abilities. Only the SCBA members have the power and right to act, not some person carrying personal agenda.

The position of the President as well as the Secretary is provided in the SCBA Rules which provides:-

·   Rule 8 provides that no Member shall be removed from the Association except by a resolution passed by 2/3rd of the Members present and voting at an Extra-Ordinary General Meeting. A Member so removed, may, however be re-admitted by the Committee not earlier than one year from the date of such removal and on such terms, including payment of admission fee, as the Committee may think proper.

·    Rule 14 of the SCBA Rules provide that The President of the Association will preside at all meetings of the Association and of the Executive Committee or other committees. If any question arises with respect to any matter not provided for in the rules or in the bye-laws made by the Executive Committee, such question shall, subject to the provisions of these rules, be decided by the President whose decision shall be binding unless the General Body of the members in a subsequent meeting otherwise decides.

Pradeep Rai, Senior Advocate speaking to India Legal said that the present situation has arisen due to mistrust between the President and Secretary SCBA. He said that as per the SCBA Rules the position of the President is that of a guide where as the Secretary is the CEO of the Bar Association. Both of them have to work in coordination for the welfare of the Bar and its members.

He also said that members of the executive committee (EC) will decide whether the request by the members to be taken into consideration or not. If the majority of EC members decide that a General Body Meeting (GBM) is to be called then the members will take a call on the proposal signed by 400 members. The GBM will decide whether Mr. Dave will remain the President of SCBA or have to leave.