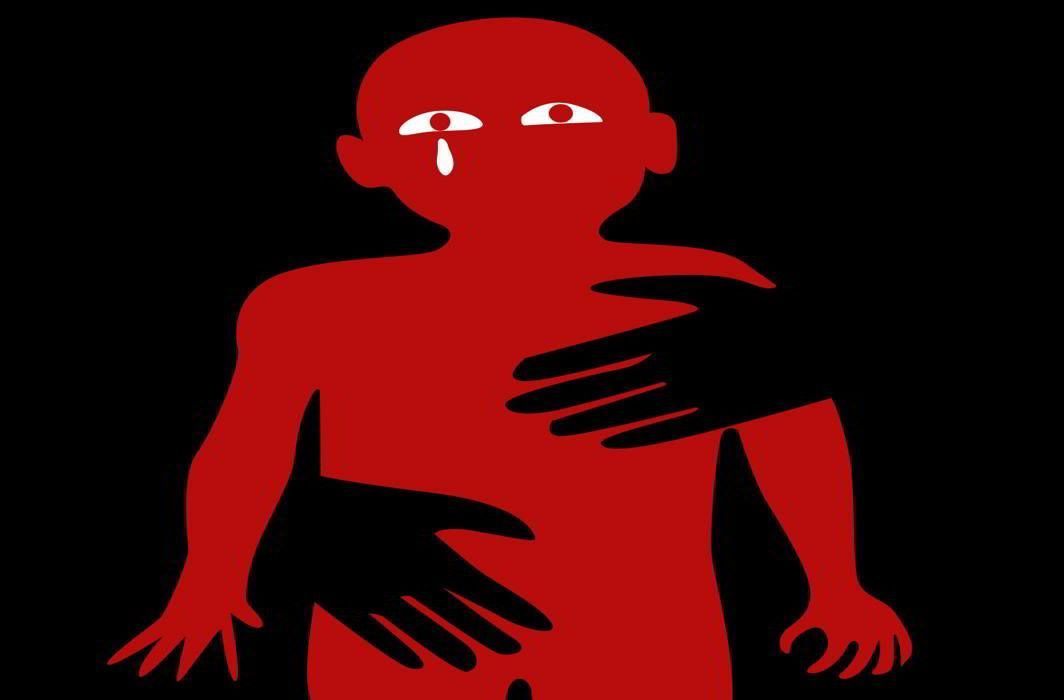 The Bombay High Court held that persons accused of sexual offences against minors should be “mercilessly and inexorably punished”, while upholding the conviction of a person accused of raping a 5-year old minor girl, and sentencing him to 10 years of imprisonment.

The Bombay High Court in Baburao @ Sagar Rupaji Dhuri vs. The State of Maharashtra upheld the order passed by the learned Special Judge under the Protection of Children from the Sexual Offences Act, 2012, convicting the accused for aggravated penetrative sexual assault under Section 6 of the POCSO Act, and Wrongful confinement under Section 342 of the Indian Penal Code, and sentencing him to suffer rigorous imprisonment for ten years.

According to the Prosecution, the victim, a 5 and a half year old girl was taken by the convict to his house under the pretext of showing her songs on his mobile phone and was sexually assaulted. The victim’s neighbour on peeping through a space in the door witnessed the girl lying in prone position with the convict on top of her, suspected foul play following which she called the victim out. She then took her to her mother and narrated the incident. A police complaint was then lodged and the accused was taken into custody.

“The dicta is loud and clear as to how such offences are required to be dealt with who are menace to the civilized society and, therefore, they should be mercilessly and inexorably punished.”

Justice Chavan also noted that this is a case in which there is no question of reformation of the appellant as he was quite a grown up male who knew the consequences of his act.

The High Court, while upholding the conviction also observed that the trial judge had correctly appreciated the evidence on record, elaborately discussed each and every aspect of the case, and the order does not require any interference by the High Court.