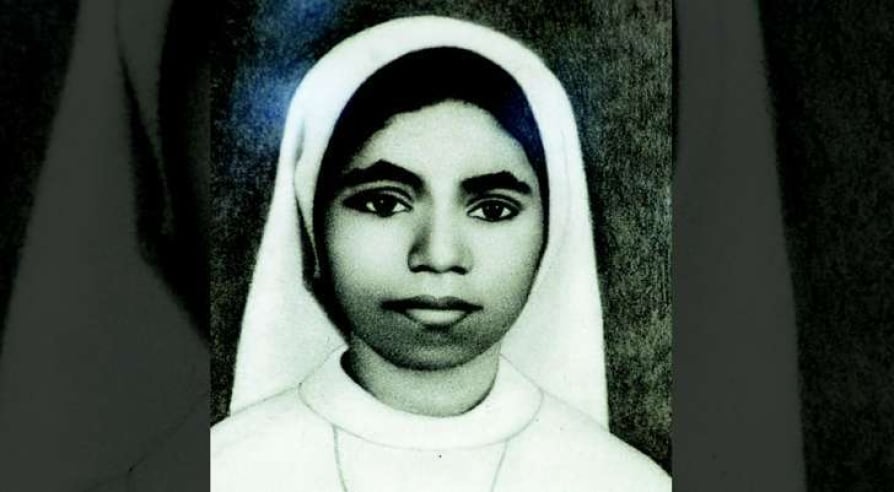 A Central Bureau of Investigation (CBI) court on Wednesday sentenced Father Thomas Kottoor and Sister Sephy to life imprisonment in the murder case of Sister Abhaya, who was found murdered at a convent in Kerala 28 years ago. The Court has also imposed a fine of Rupees 5 lakhs each on both of them, while imposing an additional sentence of life and fine of one lakh rupees for offence of house trespass under the Indian Penal Code. Both convicts have also been awarded a concurrent sentence of 7 years imprisonment and fine of Rs 50000 each for destruction of evidence punishable under the Indian Penal Code.

He body was found inside the well of the convent in Kottayam district of Kerala on March 27,1992. A year later after the incident a closure report was filed by the State police declaring it a case of suicide which was challenged before the Court by activist, Jomon Puthenpurackal. The CBI in 1996 filed a report stating it could not conclude whether it was a homicide or suicide, which was rejected by the Court. A year later, CBI concluded that the case was a homicide but there was no evidence to try the case. This was again rejected by the Court. In 2008, Father Thomas Kottoor, Father Jose Poothrukayil, and Sister Sephy were arrested and charged for murder but were granted bail by the Kerala High Court in 2009.

Human rights activist Jomon Puthenpurakkal has been fighting a legal battle for the last 28 years to ensure justice for Sister Abhaya, who had been found dead in the well of the Pius Xth Convent at Kottayam, Kerala, on March 27, 1992. He is of the view that the clergy, whether it is of the Roman Catholic Church or the Orthodox Church, while trying to protect the corrupt and criminals among the clergy, was distancing itself from believers and adding to the degeneration of the church. He pointed out that despite efforts by the Knanaya Church to protect the two priests and a nun, who have been accused of murdering Sister Abhaya, the matter has been brought before a court of law and trial is on.

“Now they (the church leadership) indulge in character assassination of the nun citing that she had waited for three years though she had allegedly been raped 13 times. The delay caused in reporting a crime cannot be cited as a reason for denying justice. She may have been threatened or denied opportunity to complain to the police. Two weeks back, a senior priest was ousted by the Pope in the United States for a rape he had committed 24 years back. Here, the church is trying to save the bishop and not coming to help the victim,”

-Puthenpurakkal had told India Legal in 2018.