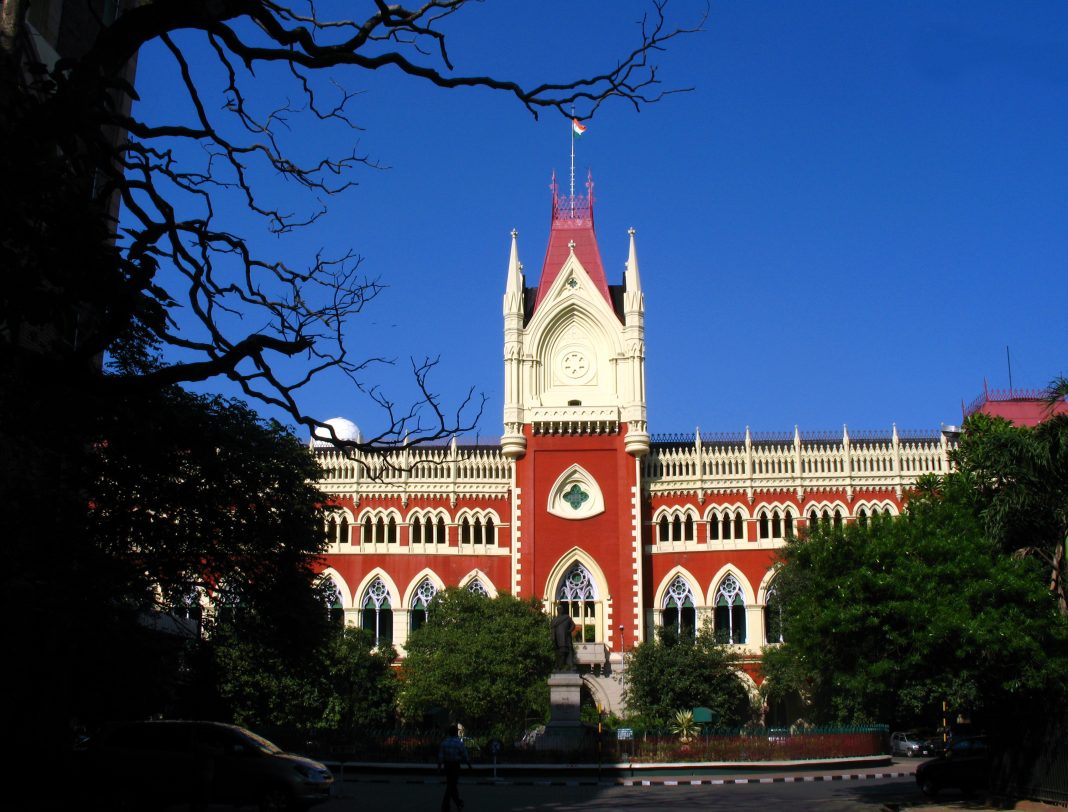 The Calcutta High Court has said that it expected the news channel will not telecast or broadcast anything which may have an adverse effect on the image of the judiciary in the larger public interest.

The Division Bench of Chief Justice Prakash Shrivastava and Justice Rajarshi Bharadwaj disposed of a Public Interest Litigation (PIL) filed with a prayer to stop the telecast/broadcast of any interview of a sitting Judge on any channel, website, web application or any other form of print, electronic or social media.

In the PIL, the plea of the petitioner is that Bengali news channel, a unit of the respondent No. 2, is going to telecast/broadcast an interview of one of the sitting Judge of the High Court.

The submission of the counsel for the petitioner is that such an interview is contrary to the Restatement of Values of Judicial Life and the Bangalore Principles of Judicial Conduct, therefore, immediate restrain order should be issued to prohibit the respondent No. 2 to telecast any such interview.

Advocate General S.N. Mookherjee submitted that nothing should be permitted which can affect the reputation of the institution and the primary concern is to protect the institution and in support of his submission, he has placed reliance upon the judgment of the Supreme Court in the matter of Prashant Bhushan and Another, In Re reported in (2021) 3 SCC 160.

While considering the submission, the Court observed that an apprehension has been expressed that interview of one sitting Judge of the High Court is going to be telecast in the local channel of the respondent No. 2 but the petition does not disclose the name of that Judge except that the sheet enclosed with the petition mentioning ‘Points of Law’ contains name of one of the Judge of the High Court. That apart, it is also noticed that there is no material on record to show that on what issue, if any, the Judge is going to speak.

So far as the reference to the Restatement of Values of Judicial Life adopted by the Full Court Meeting of the Supreme Court of India on 7th May, 1997 is concerned, the Court has no doubt that it is within the knowledge of all the Judges of the Court. Therefore, the Court has full faith that the Judge/Judges of this Court will have due regard to the same while making any statement at any occasion. Same is the position in respect of Bangalore Principles of Judicial Conduct.

“We also expect that respondent No. 2, in the larger public interest, will not telecast or broadcast anything which may have adverse effect on the image of the judiciary.”

The judgment in the matter of Prashant Bhushan and Another, In Re (supra) relied upon by Advocate General, has been rendered on different issue in respect of the alleged derogatory tweet by a lawyer. Hence, the same has no application in this case, the bench held.

“Thus, we find that the petition is based upon mere apprehension with incomplete details. The petitioner has also failed to disclose his full credentials. Thus, no ground for granting the prayer in the writ petition is made out. Hence, we dispose of the present petition reiterating the hope and expectation which we have already recorded in the earlier part of this order,” the order reads.