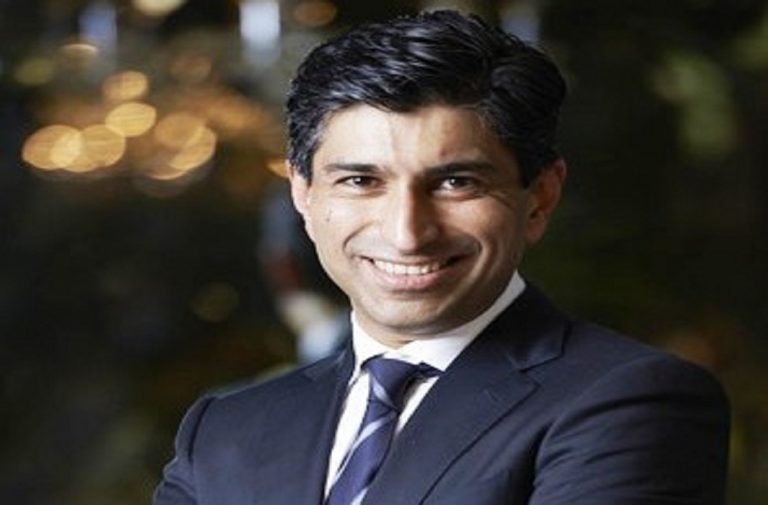 A special court in Delhi reserves order on the plea filed by businessman Ratul Puri seeking cancellation of Non-Bailable Warrant (NBW) against him in a money laundering case in connection with the AgustaWestland chopper deal.

On Saturday, Puri who is the nephew of Madhya Pradesh Chief Minister Kamal Nath,  had told the court that he was willing to join the probe into the AgustaWestland chopper scam case, while seeking cancellation of a NBW issued against him. He said he had emailed the authorities including Enforcement Directorate (ED) expressing his desire to join the investigation but the agency did not respond.

The court was also informed by Puri that he has got interim protection from arrest in the case by the Delhi High Court. However, the ED opposed the application saying its sole purpose was to create confusion.

“We are opposing the stay on NBW. This is just to create confusion by filing multiple applications. Ratul Puri e-mailed on August 15 to join the probe. Now we will take our call… We called him regularly to join the investigation but he did not come,” the agency had said.

The case pertains to alleged irregularities in the purchase of 12 VVIP choppers from Italy-based Finmeccanica’s British subsidiary, AgustaWestland.

The deal was scrapped by the NDA government in 2014 over alleged breach of contractual obligations and charges of payment of kickbacks for securing the deal.

According to the ED, the proceeds of the crime have been deposited in the accounts of different companies owned by Puri and he is a key link to unearth the modus operandi adopted by the other accused and to determine last-mile connectivity of the proceeds.