Additional Sessions Judge Parveen Singh was dealing with a case alleging a group of persons to have been involved in creating unrest in the country by receiving funds from Pakistan-based terror organization Falah-I-Insaniyat (FIF) through illegal hawala. 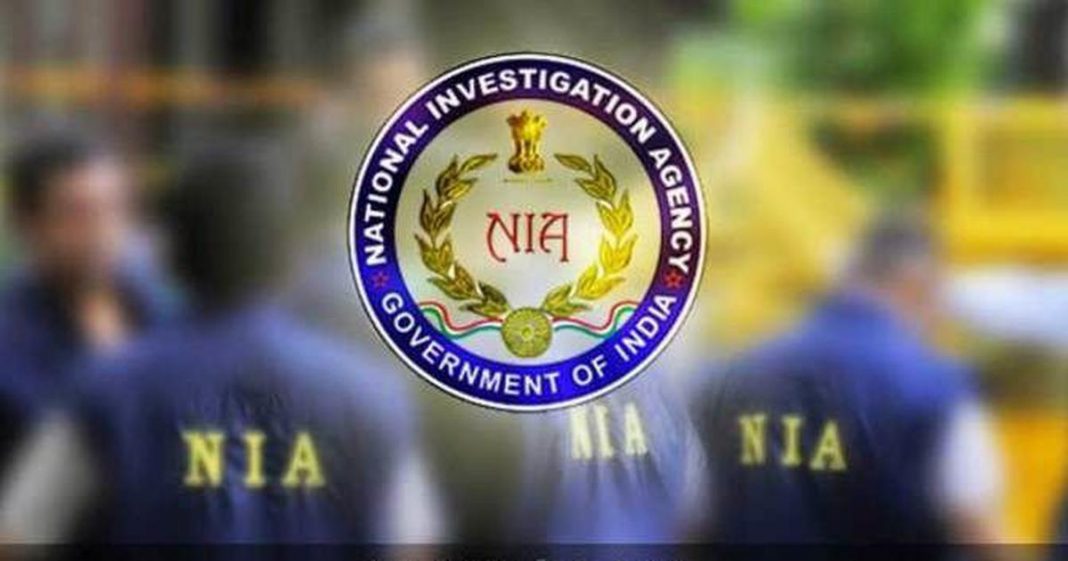 Additional Sessions Judge Parveen Singh was dealing with a case alleging a group of persons to have been involved in creating unrest in the country by receiving funds from Pakistan-based terror organization Falah-I-Insaniyat (FIF) through illegal hawala for creating sympathizers or sleeper cells and logistics base in Delhi and Haryana under the garb of carrying out religious work.

Advocates Tanveer Ahmed Mir and Prabhav Ralli, appearing for Mohd. Hussain Molani and Mohd. Salim, had argued that there was no prima facie evidence of the alleged money coming from a terrorist source and even otherwise, the allegation against the accused was only of being a mere conduit who had no active knowledge of the purpose for which money was being transferred, thus there was no prima facie case against the accused for funding terrorism or acquiring terrorist fund. Both the accused, who were incarcerated for around 3 years, have been directed to be released forthwith. The bail application of Mohd Salim which was also heard on an expeditious basis was disposed off accordingly.

The court observed that no cogent evidence is placed on record which is sufficient to raise a grave suspicion against accused namely Mohd. Salman, Mohd. Salim, Arif Gulam Bashir Dharampuria and Mohd. Hussain Molani. The court stated thus: “Although the activities of accused Mohd. Salman were suspicious in nature and he along with other co-accused was engaged in illegal activities of hawala transactions, however, the prosecution has failed to bring forth any evidence which would raise a grave suspicion that either the funds that were being sent from Dubai and were being received by accused Mohd. Salman through other accused were terror funds / funds originated from terrorist organization or that these funds were intended to be used for terror activities i.e. creation of sleeper cells/ sympathizers / hideouts/ logistic support for the terrorists of LeT/ JuD and FIF.”

At the outset, a charge-sheet was filed against Delhi-based Mohd. Salman, among others, alleging that funds are being received from FIF operatives to attract group of sympathizers and sleeper cells in India for terrorist activities.

Public Prosecutor Rahul Tyagi, representing NIA, contended that huge funds were being received by Mohd. Salman through a hawala network for creating sympathizers and sleeper cells in the garb of charity and religious work.

In addition, it was alleged that the incriminating messages found in the phone of Salman shows that the funds were to be used for some ‘special purpose’, which is to create sleeper cells or hide outs for terrorists of LeT/JuD/FIF.

Rejecting this contention, the Court stated, “The prosecution has tried to impress that meaning of these words which is to be deciphered is that the special purpose, different plans and any kind of work could only mean terror activities or creation of sleeper cells/ hideouts for terrorists. However, there is no evidence on record on the basis of which such meaning can be given to these words.”

Did you find apk for android? You can find new Free Android Games and apps.
Share
Facebook
Twitter
Pinterest
WhatsApp
Previous articleSupreme Court raps state govts for not complying with earlier direction to fill up vacancies in consumer forums
Next articleWhy Should You Try Forex Brokers with Bonus?