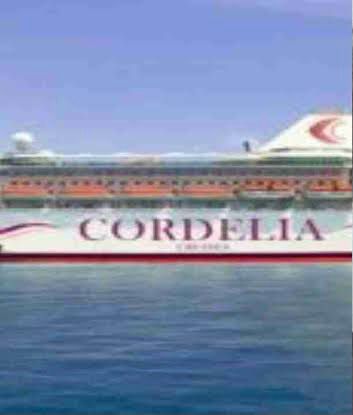 Aryan Khan, son of Bollywood actor Shah Rukh Khan, along with Arbaaz Merchant and Munmun Dhamecha, who were arrested on Saturday after the Narcotics Control Bureau raided a cruise ship off Mumbai Coast, were on Monday further remanded to NCB custody till October 7.

The anti-drug agency, which produced the three before a court in Mumbai today, sought Aryan’s custody till October 11, stating that it had found some “shocking and incriminating material” on Aryan’s phone.

NCB said that there was material in the form of WhatsApp chats against the three, allegedly “showing nexus with peddlers and suppliers on a regular basis”. The three are booked under the Narcotic Drugs and Psychotropic Substances (NDPS) Act related to charges of possession, consumption and sale of illegal substances.

Lawyer Satish Maneshinde, appearing for Aryan, had earlier said that no substance seized from his client was in contravention with the NDPS Act. “If any substance is seized from any other person (co-accused), that doesn’t make any ground to take my client into custody,” he said.

Apart from Aryan, Arbaaz and Munmun, five more people were arrested on Saturday night from Cordelia cruise ship, which was sailing from Mumbai to Goa. the se include Nupur Sarika, Ismeet Singh, Mohak Jaswal, Vikrant Chhoker and Gomit Chopra.