Sukesh has told the court that even after being monitored through four CCTVs, he has been double locked due to which he cannot walk inside his jail and even breathe properly. 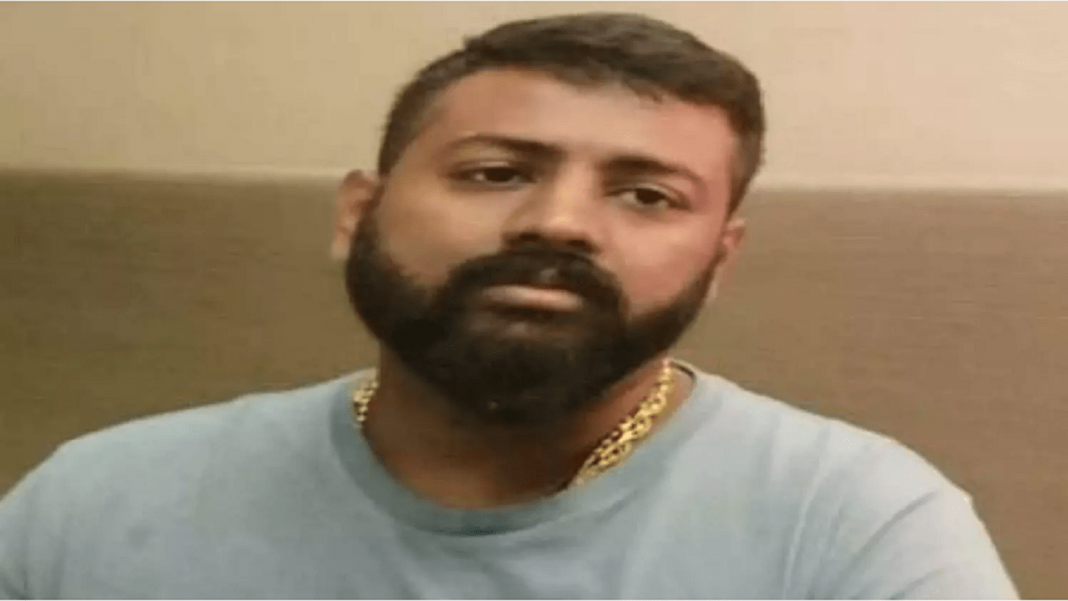 Alleged conman Sukesh Chandrasekhar has filed an application in Patiala House Court alleging that jail authorities are troubling him.

He has told the court that even after being monitored through four CCTVs, he has been double-locked due to which he cannot walk inside his jail and even breathe properly.

According to the application, everyone in the jail is provided a TV by jail authorities so that inmates can be kept engaged but Chandrasekhar has not been provided the same even though the jail doctor suggested keeping him engaged because of his mental health condition.

Sukesh Chandrasekhar has further alleged that he has been allowed to meet his wife once in two weeks citing Covid restrictions, whereas according to the jail manual, if the wife is lodged in jail in the same case then they can meet once in a week.

Chandrasekhar has requested the Court to consider and pass an order as he is mentally and physically disturbed. It is pertinent to note that the Enforcement Directorate probing Chandrashekhar in the Rs 200 crore money laundering case in which actors Jacqueline Fernandez and Nora Fatehi were recently questioned, has stated that the actors received top models of luxury cars and other expensive gifts from the accused in its 7,000-page chargesheet.

The ED charge-sheet filed on December 13 , said Fernandez said that she got several gifts including designer bags from Sukesh. According to the ED, the statement of Jacqueline Fernandez was recorded on August 30 and October 20.

The ED had filed the charge sheet in a Patiala House Court against 8 people including Sukesh Chandrasekhar, his wife Leena Maria Paul in a money laundering case. The next hearing in the matter will be on January 31.