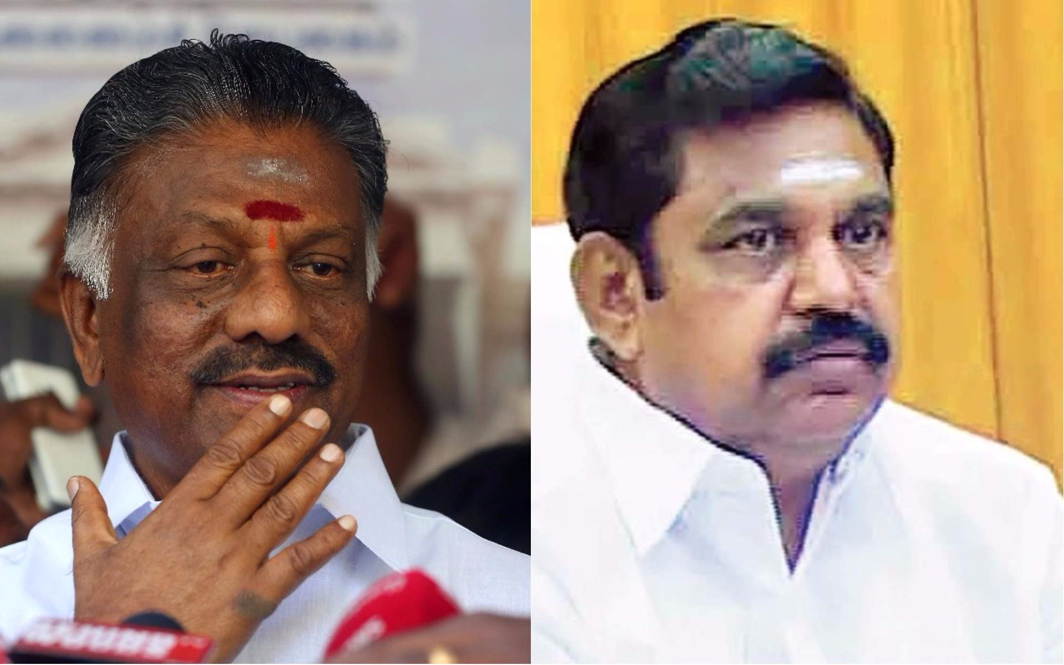 The Supreme Court on Friday said it will consider urgent hearing on a plea by Tamil Nadu’s main opposition party DMK seeking disqualification of 11 MLAs from the ruling AIADMK for voting against Chief Minister Edappadi K. Palaniswami during a trial of strength in the state assembly in 2017.

A bench led by Chief Justice SA Bobde agreed to consider the plea after senior advocate Kapil Sibal, appearing for the DMK, sought an urgent hearing.

He also submitted that the Speaker of the Manipur Assembly had been directed by the Supreme Court to decide on the disqualification of state Forest Minister Thounaojam Shyamkumar Singh in four weeks.

The AIADMK legislators had voted against Palaniswami when they were the rebel camp in the party.