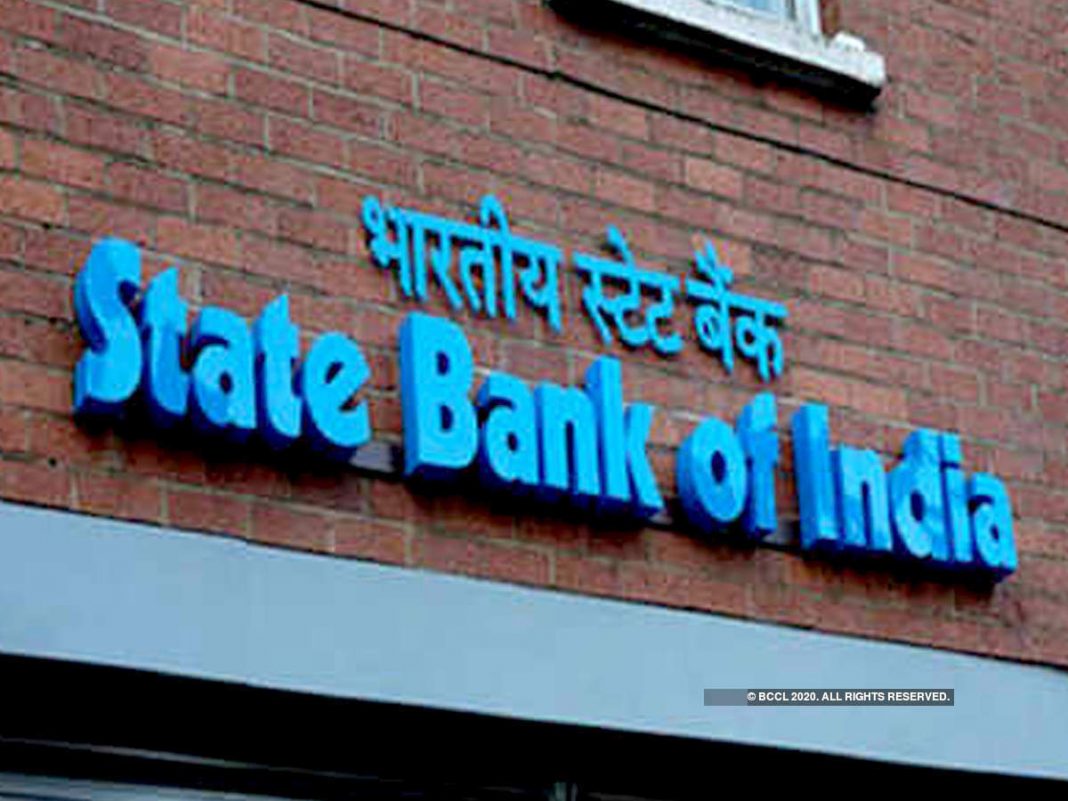 New Delhi: The Supreme Court today dismissed a petition that asked permission to invoke the personal guarantees that defaulting borrowers, representing large companies had placed with Public Sector Banks. Invoking such guarantees would have meant attaching their private properties etc.

A bench of the top Supreme Court, headed by Justice Rohinton F Nariman said that as per the court’s previous order, representation to the Ministry of Finance was made by the petitioner and a reply was received. Therefore, nothing in the petition survives.

The petition claimed that a large sum of about Rs 1,900 crores is lost on a daily basis, merely because the public sector banks are failing to invoke personal bank guarantees furnished by big corporations.

It asked for directions to the Union government and the Reserve Bank of India to direct invoking of personal guarantees given by the promoters, directors, managerial personnel of large corporate houses which have defaulted in repaying loans advanced to them by such public sector banks (PSBs) amounting to approximately Rs 1,85,000 crores.

The plea also emphasized the initiation of proceedings against such promoters, directors, managerial personnel for the recovery of the said loans.