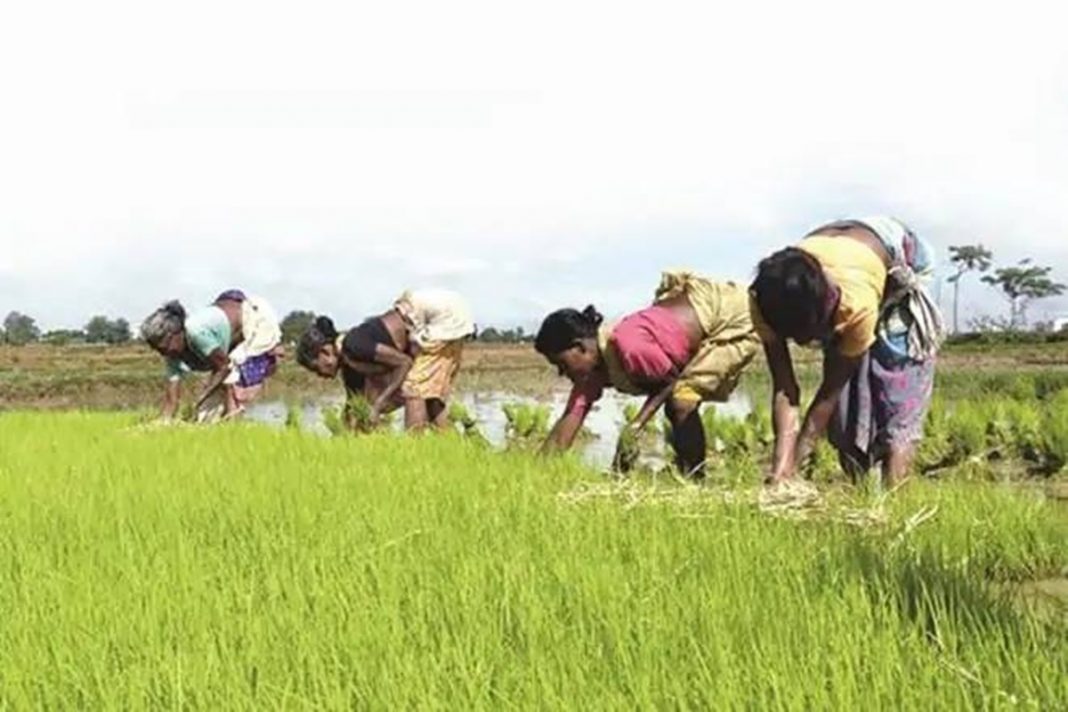 New Delhi (ILNS): The Supreme Court has dismissed a plea seeking the implementation of the three farm acts and framing strict guidelines against the agitation and procession by political parties.

A three-judge bench comprising the Chief Justice S. A. Bobde, Justice A. S. Bopanna, and Justice V. Ramasubramanian stated that one cannot seek general directions implementing the act. “You have to bring forward the specific issue,” the Court Said.

The petition has been filed by Hindu Dharma Parishad seeking implementation of the farmers (Empowerment and Protection) Agreement on Price Assurance and Farm Services Act, 2020 in No. 20 of 2020 and farmers produce trade and commerce (Promotion and facilitation) Act, 2020 No.21 of 2020 in India.

The plea had further sought a ban on the electronic telecommunications internet, Facebook, WhatsApp, telegram, posters, flex banner, or any other electronic transfer communication regarding any statement or videos of farmers.

It was submitted that

“Newspaper and media reports claimed that there were a total of 13 farmers who have committed suicide over the last 2 months in the Delta and surrounding districts of Tamil Nadu.”