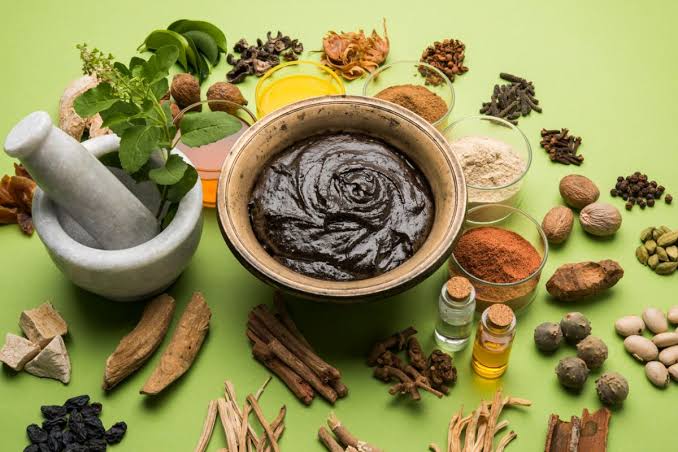 New Delhi (ILNS): The Supreme Court has sought Central government’s response on the use of AYUSH medicines as an alternative treatment for COVID 19.

The three-judge bench comprising Justices Ashok Bhushan, R. Subhash Reddy and M. R. Shah was hearing an appeal against the order of the Kerala High Court directing doctors practising AYUSH medicines not to prescribe any medicines, stating that it is curative for COVID-19 disease.

The court has, however, allowed qualified medical AYUSH practitioners to prescribe immunity booster mixture or tablets, as suggested by the Ministry of AYUSH.

The petition was filed by a former central government counsel seeking for a direction to the Secretary, Department of AYUSH, Government Secretariat, Trivandrum, to ensure that the homoeopathic practitioners are immediately allowed to perform in accordance with the Ministry of AYUSH notification which states that the State government shall take steps to adopt homoeopathic system among other systems of medicines, in the fight against the menace of Coronavirus.

The senior government pleader had argued before the high court:

“Government has approved the action plan of Homeo Department for giving Homeo medicines as prophylactic. However, the target population was not intended to include COVID-19 patients or their contacts or those people, under quarantine. Advisory of the Ministry of AYUSH is being followed by the Government and tablets are given free of cost to those persons as immunity boosters. As per the State Medical Protocol, COVID-19 affected persons should not be treated by anybody other than the government and those authorised by the government. As per the medical protocol of the Government, doctors practising in AYUSH medicines are not supposed to prescribe any medicines, stating that it is curative for COVID-19 disease. However, as per the advisory, there is nothing prohibiting the qualified medical AYUSH practitioners to prescribe immunity booster mixture or tablets, as suggested by the Ministry of AYUSH, Government of India, New Delhi.”

Accordingly, the bench comprising Chief Justice S. Manikumar and Justice Shaji P. Chaly had directed that “only those tablets or mixtures shall be given as immunity booster and not as cure for COVID-19.”

If fund issue cannot be resolved, Amrapalli management should be handover to UP Government: AG to Supreme Court