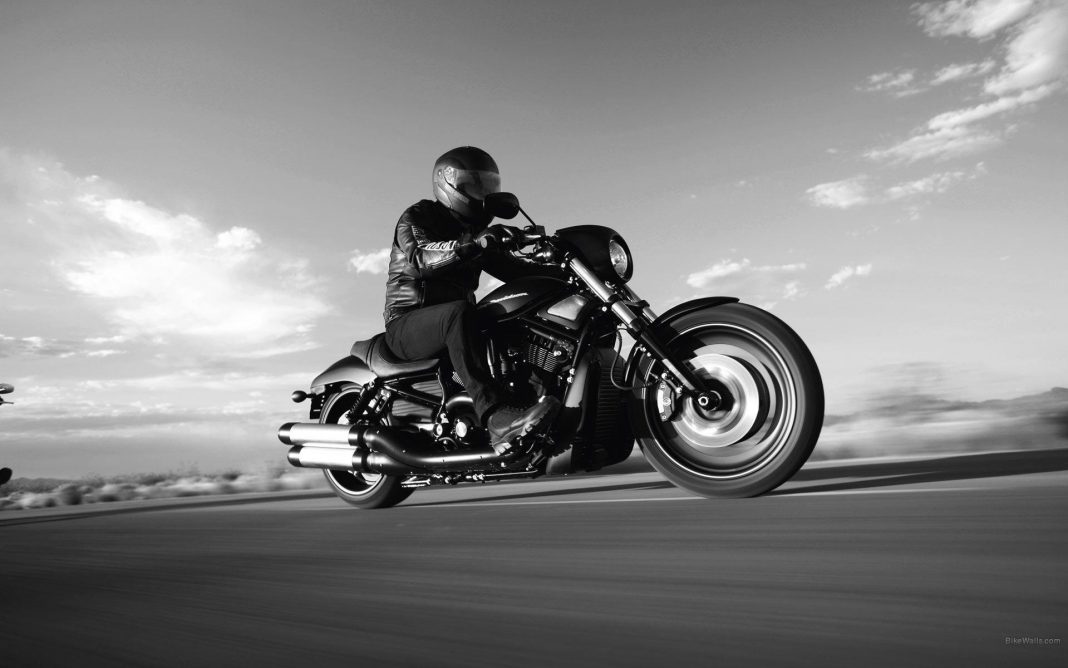 The exit of this iconic company from India has shocked dealers who have invested huge sums in their showrooms. They’ve appointed a law firm for probable legal action for higher compensation from Harley.

It’s been a rough year for the world’s most prominent motorcycle brand, Harley Davidson. The introduction of a new product, LiveWire, is yet to give the anticipated outcome, whereas at the corporate level, tussles have been enormous. Obviously, these problems are the result of decades of weak choices which ultimately led to the expelling of the company’s CEO and its own departure from the Indian marketplace.

Undoubtedly, India is a good market for two-wheelers and their sales touch millions annually. This is the reason why India is considered the world’s single major motorcycle market. To take advantage of the massive demand, Harley Davidson in 2009 set foot in India. However, the company managed to sell just about 25,000 units in the course of ten years. Moreover, the entity took a long time to understand that Indians like small displacement bikes and not the high end Harley Davidsons.

Covid-19 added to the challenges for the premium and iconic brand worldwide. As a result, the company is even striving in its home market, the US. For 2020, the complete rearrangement of cost is frozen at $169 million as the top management looks at stiffened supplies and manufacturing cuts. The product portfolio is anticipated to decrease by 30 percent and the emphasis will be exclusively for the North American, European and select Asia-Pacific markets.

In September 2020, Harley Davidson ratified its departure from India as a part of its new “rewire” policy. The decision left many of its dealers astonished as Harley was the first top motorcycle company to establish shop officially in India and locally produce its bikes. In a seminar arranged by the Federation of Automobile Dealers Association (FADA), the dealers said that they were not aware of the company’s intent and all matters of exit of the business were kept in the dark. They expressed shock at not receiving any official communication from the company about its India exit.

Establishing and managing a luxuriant bike showroom is not for the feeble hearted. To open a Harley Davidson dealership, one has to incur a cost of Rs 5 crore to Rs 10 crore, depending on the city. No wonder the 33 dealers of the bike in India are distressed about the so called disloyalty shown to them. Except for five who are committed businessmen, the rest are rich bike fanatics and Harley devotees who ventured into it out of sheer loyalty to the brand. Harley’s exit from India and insufficient compensation have come as a heavy blow to these dealers.

Apparently, Harley Davidson has declared a reparation package of Rs 1,500 per sq ft with a 10 percent annual value deflated rate and a six month reimbursement of the margins of sale. However, the dealers are dejected with the compensation and are keen to take lawful action against the company over the miserable restitution scheme.

At the FADA seminar, a Delhi-based dealer said the company had not treated the dealers fairly and none of them anticipated such conduct from a competently managed organisation. He also stated that the compensation package announced was tiny. Another dealer said that the support package given by the company was not equal to the loss suffered by them since August 2020 after the lockdown was lifted. A dealer from Indore revealed concerns about obtaining spare parts and after sale services.

AZB & Partners, a corporate law firm, has been appointed by the dealers for probable legal action in order to guarantee a non-discriminatory support package. Furthermore, Vinkesh Gulati, president of FADA, has demanded a separate law for franchise protection and supporting original equipment manufacturers when it comes to business contracts. He said the Association was working towards such regulations to check the unhealthy exit of business entities and to safeguard the interests of the dealer community.

What added salt to wounds was the fact that Harley Davidson in October 2020 publicised an extensive partnership deal with Hero MotoCorp for the Indian market. So, people obsessed with Harleys can still buy them, although the company may be on its way out of India.

As per the arrangement, a variety of superior motorcycles under the brand name of Harley Davidson will be developed and sold by Hero MotoCorp. In addition, it will handle the servicing and provide spare parts of Harley products. It will also sell Harley fittings and general products via a grid of Harley Davidson exclusive dealers and its present sales network in India.

The present dealers of Harley Davidson are impatient and waiting for an explanation from either Harley Davidson or Hero MotoCorp. It is projected that the Harley’s dealers’ network will be reduced by more than half to 13-15 dealerships from 33.

Also Read: Supreme Court seeks Centre’s response on use of AYUSH medicines as an alternative treatment for COVID 19

Even though the partnership deal between Harley Davidson and Hero MotoCorp is affirmative progress for customers and motorbike fans, many dealers are staring at a dark future. Harley dealers are even more anxious now because there’s a rising probability that the total number of dealerships may be reduced and many may be asked to shut shop. They are also demanding higher compensation for their investment and losses. Nevertheless, dealers hope that the situation will improve and chronic issues will be resolved in a constructive manner.