Temple land can only be used for benefit of temple, rules Madras High Court 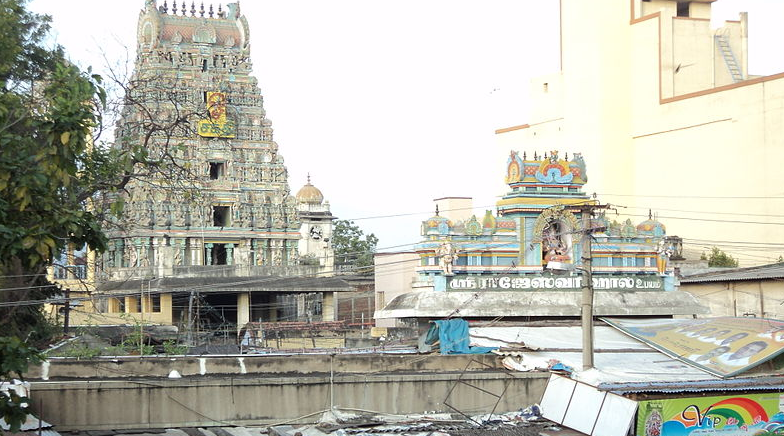 New Delhi (ILNS): The Madras High Court ruled yesterday that temple land can be used only for the benefit of the temple.

Justice R. Mahadevan passed this judgment while considering a batch of writ petitions challenging a government order that transferred the disputed land to the Fisheries Department.

The issue relates to the encroachment of land of the Sakthi Muthamman temple near Neelankarai and the Kottai Mariamman temple in Salem. The disputed land, which had been in the continuous possession and enjoyment of the respective temples, were transferred to other departments.

The court observed that temples in Tamil Nadu are not only a source of identification of the ancient culture but also a testimony to the pride and knowledge of talent in the fields of arts, science, and sculpture.

The court directed the Hindu Religious and Charitable Endowments Department to initiate appropriate action to retrieve the land owned by the temples and remove all encroachment, maintaining the same with the utmost care and for the beneficial interests of the temples. The department has also been directed to take steps to construct a compound wall to secure the safety of the lands.

The HR&CE Department, which is the custodian of temple properties, was also criticized by the Court for having not taken any steps to protect the interest of the temple.

“The officer authorized by the Commissioner, HR&CE Department shall maintain a proper register with respect to the financial aspects of the subject temples and its properties and file the same before the authority concerned at regular intervals,” ordered the court.