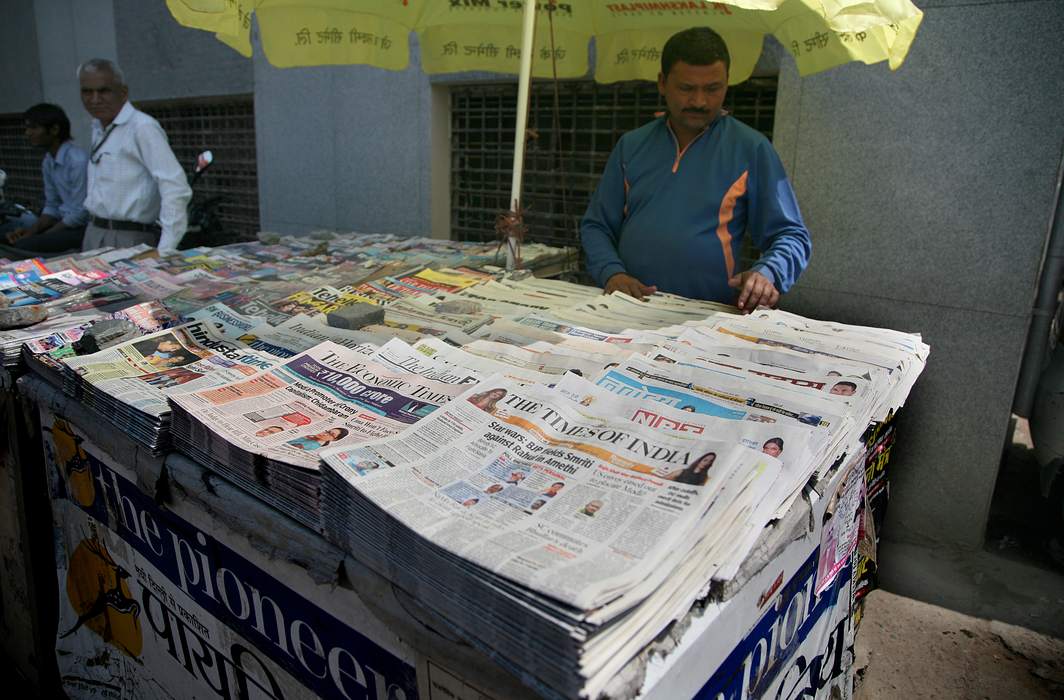 A Madras High Court bench comprising Justice N. Kirubakaran and Justice R. Hemalata dismissed the petition filed against the exemption granted to the newspapers distribution from the national lockdown.

“mere apprehension or least probability cannot be a ground to prohibit the publication of newspapers as it would amount to violation of Fundamental Rights, of not only the publisher, editor but also the readers, guaranteed under Article 19(1)(a) of the constitution of India.” The court observed.
The petitioner had filed an appeal in the court citing various reports on the potential of newspapers to carry the novel Coronavirus. The court, while hearing the petition observed that research quoted by the petitioner regarding the spread of Coronavirus through paper surface is not much extensive and conclusive.
While calling the reports and research submitted by the petition as mere “preliminary” , the court dismissed the petition on grounds of Right to Information (RTI), the fundamental rights of the citizens.
Earlier, on March 27, India Legal reported that a legal wrangle broke out between two media outlets on the same issue. The Times of India group sent a legal notice to ThePrint for putting out a story claiming that transmission of the coronavirus through newspapers and currency notes is “theoretically possible, although it was most unlikely.”
The Times Group demanded that the report be immediately pulled down and called it a “doctored view” of the situation by ThePrint to “make wrongful gains and to cause unjustified loss to others”.
Did you find apk for android? You can find new Free Android Games and apps.
Share
Facebook
Twitter
Pinterest
WhatsApp
Previous articlePIL filed in SC to rescue Indian migrant workers in Gulf Countries
Next articlePIL in Karnataka High Court against Jubilant Generics Limited for Negligence after Employees Test COVID Positive