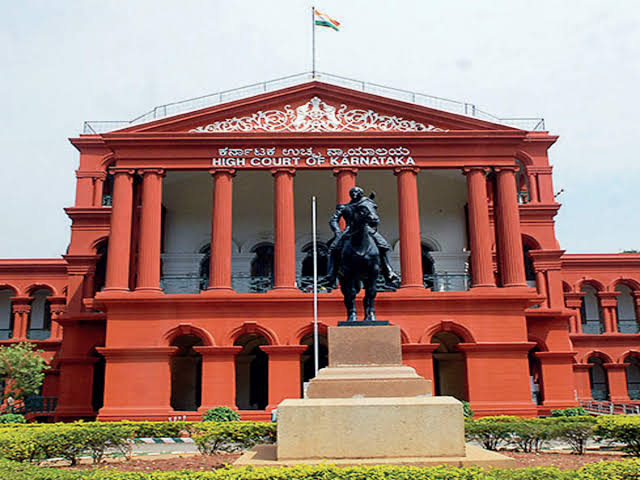 The High Court of Karnataka has been approached by Twitter against the legality of the government’s content takedown orders.

Twitter moved the court after the former was warned by the Union Ministry of Electronics and Information Technology of taking penal action against the site in case the tweets asked to be taken down last year in January and April were not blocked.

MEIT has sent Twitter a letter with detail consequences of non-compliance with their order.

The ministry mentioned that the criminal proceedings against Twitter’s Chief Compliance Officer can start soon, if the order was not followed.

“The micro blogging site has been given the last opportunity to comply with the said order, which has been issued under Section 69A of the Information Technology (IT) Act…,” a person familiar with the matter said.

“Failing to do so would cause Twitter to lose its safe harbour immunity as available to it under Section 79 (1) of the IT Act.

“As the threats are really grave twitter-has decided to challenge the blocking orders under Section 69A through the legal mechanism of a writ petition before the high court of Karnataka,” he added.

Twitter has been saying that the orders are procedurally and substantially deficient of the Section 69A requirements and that they demonstrate excessive use of powers and are disproportionate.

Legally, Section 69A allows the government to take action against posts and accounts, which may pose a threat to public order or the interest of sovereignty and integrity, defence of India, security of the state, and friendly relations with foreign states.

Twitter informed that for blocking a post/account, a designated officer is appointed by the Centre, who chairs an inter-ministerial committee comprising of law and justice, home, information and broadcasting and the Indian Computer Emergency Response Team.

Twitter on its plea has mentioned that blocking orders are arbitrary and fail to provide notices to the originators of the content and are disproportionate in several cases.

The site also said that blocking or removing a content is an infringement of right as a person is free to hold his opinion.

“Similarly, several could pertain to political content that is posted by official handles of violation of the freedom of speech guaranteed to citizen users of the platform.

Two non-compliance notices have been sent to twitter by the government for failing to take action against accounts in 2021 related to farmers agitation and the Covid-19 pandemic.

The Twitter employees have already flagged a potential threat after a visit by the Delhi Police in February.

In January, the government asked social media companies to remove access to content regarding the farmers agitation that carried a controversial hashtag regarding the prime minister, saying it was a threat to public order.