AIMPLB submitted that the expression custom and usage in article 13 of the Constitution does not include faith of a religious denomination embedded in personal laws. 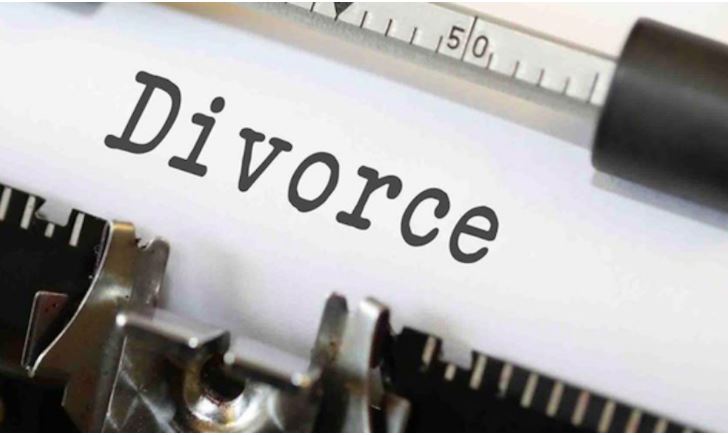 The All India Muslim Personal Law Board (AIMPLB) has filed an impleadment application opposing the prayers made in a petition seeking uniform grounds for divorce for all citizens throughout the territory of India in the spirit of Articles 14, 15, 21 and 25 of the Constitution and international conventions.

The AIMPLB has submitted that the petition filed by Advocate Ashwini Kumar Upadhyay is seeking interference with matrimonial Muslim personal law, more particularly about divorce, and, therefore, it is imperative that the viewpoint of the applicant organization (AIMPLB) which has been working continuously for protection of Muslim Personal Law and is a part of the Islamic culture and tradition be heard.

Thus, if personal law stands excluded from the definition of law in force in Article 13 then all matters of faith having a direct relationship to a religious denomination being matters of personal law cannot be tested on the anvil of Articles 14, 15, 21 and 44 of the Constitution of India.

It has further been submitted that the law relating to marriage and divorce among the Hindus themselves are not uniform and thus the customs and practices have been protected by the statute itself by adding Section 29 (2) in the Hindu Marriage Act.

“the prayers in the writ petition seem to suggest that the Legislature is subordinate to the Union Judiciary, rather than being equal pillars of the sovereign, socialist, secular democratic, Republic of India.”

The Supreme Court on December 16, 2020 had issued notice in the petition. The petition seeking uniform grounds of divorce has been filed by advocate Ashwini Kumar Upadhyay.