Solicitor General Tushar Mehta had assured the Top Court that no action will be taken against Bandyopadhyay till the court delivers the verdict. 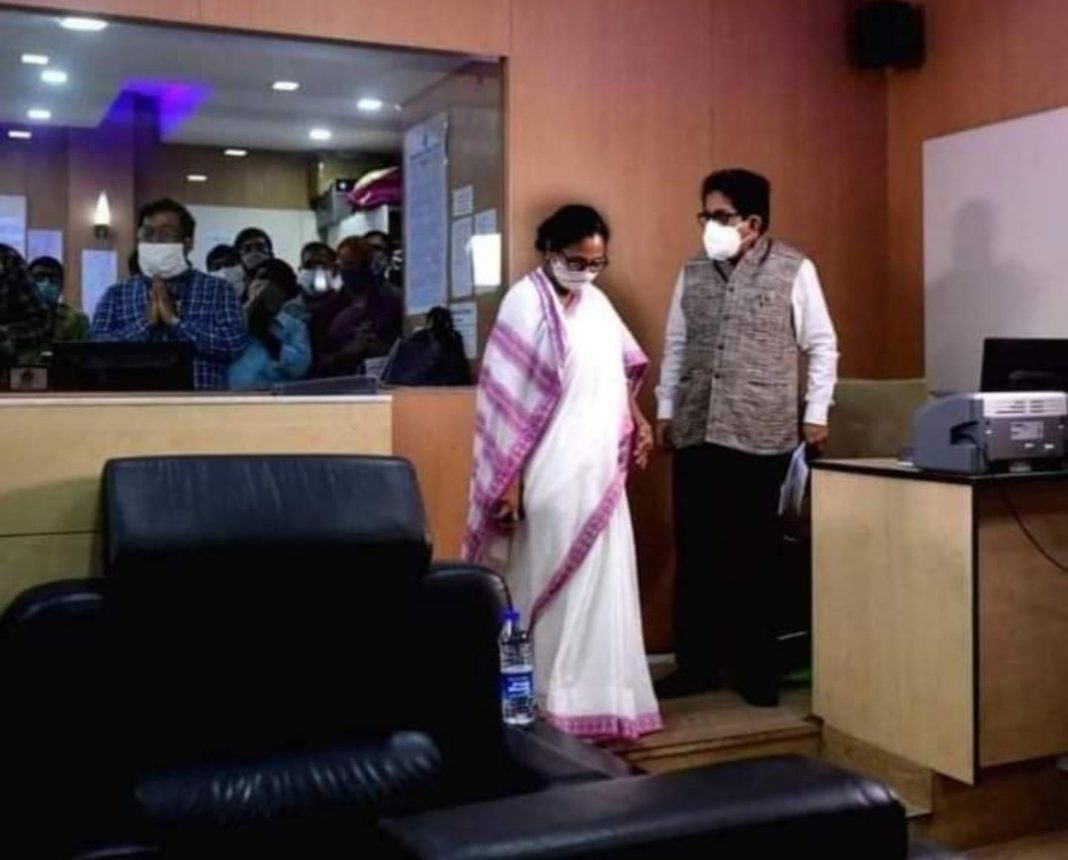 The Supreme Court on Thursday has allowed the special leave petition of the Centre against the Calcutta High Court‘s order setting aside the transfer of the Central Administrative Tribunal (CAT) case against former West Bengal Chief Secretary Alapan Bandyopadhyay to Delhi.

The High Court had set aside the order passed by the CAT principal bench in a case related to disciplinary proceedings against Bandyopadhyay to be transferred from the Kolkata bench to New Delhi.

The bench of Justices A.M. Khanwilkar and C.T. Ravikumar held that the Calcutta High Court lacked territorial jurisdiction to set aside the transfer order passed by the CAT Principal Bench at New Delhi.

Solicitor General Tushar Mehta had assured the Top Court that no action will be taken against Bandyopadhyay till the court delivers the verdict.

This is seen as a huge setback for Bandyopadhyay and West Bengal Chief Minister Mamata Banerjee. After the Supreme Court’s decision, the disciplinary proceedings against Bandyopadhyay will be held in Delhi CAT only.

On October 29, the Calcutta High Court, while dismissing the order of the Centre, had observed when the entire matter is centered in Bengal, why has the hearing shifted to Delhi? The Centre had challenged the High Court order in the Supreme Court.

On May 28, the Centre had issued a show-cause notice to Bandyopadhyay on May 28 for not attending the meeting of Prime Minister Narendra Modi after which administrative proceedings were initiated against him and this action was later transferred from the zonal to the CAT. This transfer was challenged by Bandyopadhyay in the Calcutta High Court.

Did you find apk for android? You can find new Free Android Games and apps.
Share
Facebook
Twitter
Pinterest
WhatsApp
Previous articleRid Me of Drinkers
Next articleTripura HC asks state govt if any lab tests packaged drinking water sold in the state