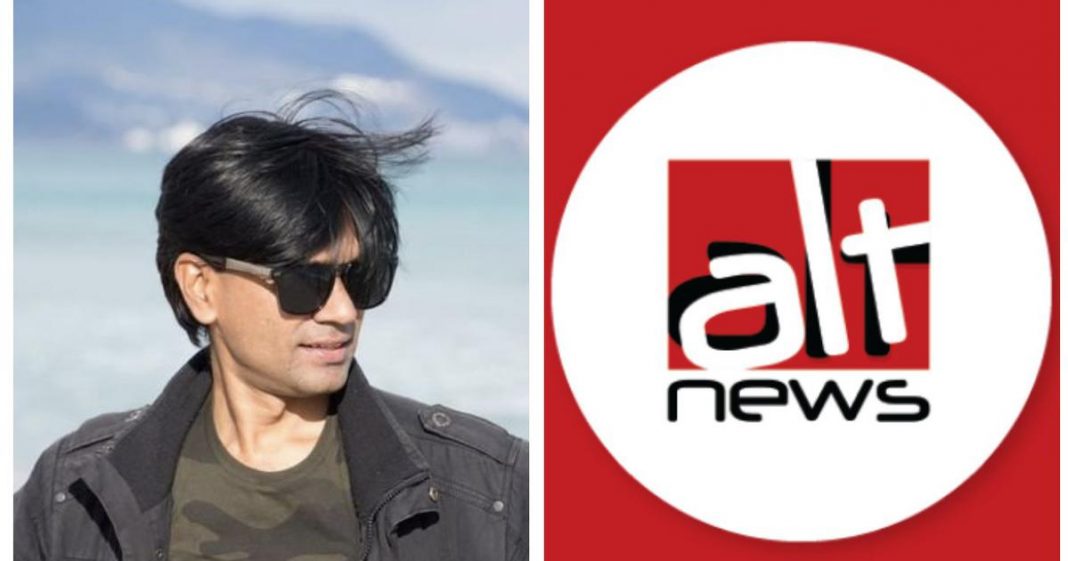 The Supreme Court on Wednesday granted bail to Alt News co-founder Mohammed Zubair in all six first information reports (FIRs) registered against him by the Uttar Pradesh Police.

The bench comprising Justice D.Y. Chandrachud, Justice Surya Kant and Justice A.S. Bopanna granted bail to the journalist, after noting he had already been granted bail by the Patiala House Court in a similar case registered against him by Delhi Police. The Apex Court noted the charges against Zuabir in all the UP FIRs were similar to the Delhi case.

The bench said Delhi Police have submitted a comprehensive status report, showing the course of investigation, the tweets which formed part of the probe and search and seizure, which was carried out on the premises of the petitioner. The Court said since the petitioner was granted regular bail on July 15 by the Patiala House Court in a similar case, he should be granted bail in other similar FIRs also.

The Apex Court also clubbed the six FIRs registered by the UP Police and transferred them to Delhi and to be investigated by the Delhi Police’s Special Cell, in effect disbanding the Special Investigation Team (SIT) constituted by the UP Police to probe the cases against Zubair.

The Supreme Court also protected Zubair from arrest in any future FIRs which may be registered against him. The bench rejected the UP government’s plea to stop Zubair from tweeting.

“How can we say that? It’s like asking a lawyer not to argue…a person not to speak. Whatever he does, he will be responsible in law but we can’t ask a journalist not to write,” the bench said.

The Supreme Court noted in its order that the power of arrest should be exercised with restraint. Now, there is no justification to keep Zubair in custody

The Apex Court ordered that Zubair be released by this evening on completion of other formalities and on furnishing the requisite bond before the Patiala House Court.

Earlier on July 18, a Bench comprising Justice D.Y. Chandrachud and Justice A.S. Bopanna had told the Uttar Pradesh Police not to take any ‘precipitative action’ against Zubair.

The Apex Court also requested Solicitor General Tushar Mehta to assist the court in this matter.

The tweets posted by him formed the basis of FIRs registered in Sitapur and Lakhimpur Kheri.

Zubair had posted a tweet against Mahant Bajrang Muni, Yati Narsinghanand and Swami Anand Swaroop, referring to them as ‘hate mongers’. The case was filed in Sitapur on this basis. He was granted bail by the Apex Court in this case.

Fellow journalist Ashish Kumar Katiyar, working with Sudarshan TV, had registered a complaint against Zubair in Lakhimpur Kheri in September, 2021, leading to registration of FIR under Section 153A of the Indian Penal Code (promoting enmity between different groups).

As per Katiyar, Zubair had posted a tweet in May, 2021, stating that a report carried on the said news channel, which super-imposed an image of a famous Medina mosque on an image of the Gaza strip, incorrectly showed that the said mosque was destroyed in Israeli air-strikes.

Grover contended before Justice Chandrachud that the FIRs were an abuse of process, adding that there were direct threats of getting him killed.

Solicitor General Tushar Mehta, appearing for the Central government, said these cannot be grounds for bail.

Earlier on July 15, a Delhi Court had granted bail to Zubair in a case registered against Zubair by Delhi Police on the basis of a tweet posted by him in 2018.