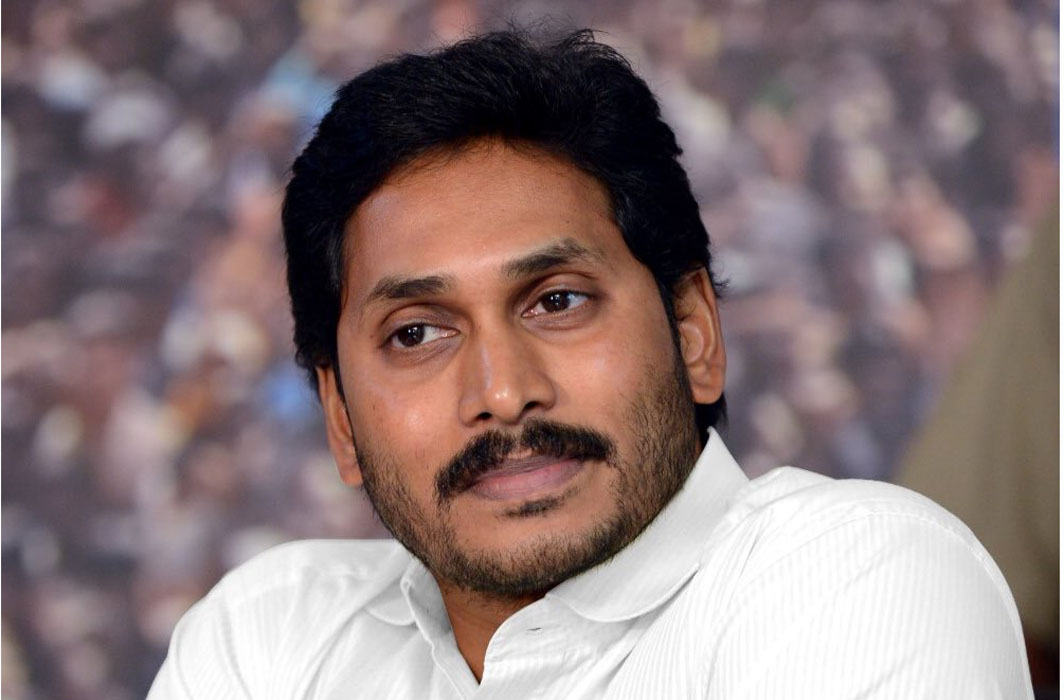 The Supreme Court on Tuesday adjourned the hearing on an appeal filed by the Andhra Pradesh Government against the High Court order that had stayed the Special Investigation Team (SIT) probe into the Amaravati land scam cases.

The Andhra Pradesh Government has moved the Supreme Court challenging the orders passed by the Andhra Pradesh High Court wherein it had prima facie held that a right of review is not a right “inherent” in every Government and is in fact a “conferred” power through or by Statute.

The Court had further noted in its order,

“Even the highest Courts of land have a limited power of review to be exercised in certain well defined situations only. In fact if such an unbridled power is available as suggested it can lead to abuse as every 5 years after the elections the decision can be reviewed. An elected body of Ministers, who more often than not are guided by political considerations, should have greater restrictions in reviewing decisions of the previous governments.”

The Andhra Pradesh High Court had passed its order on the appeals filed by TDP leaders Varla Ramaiah and Alapati Rajendra Prasad who had challenged the formation of the SIT pursuant to which the High Court stayed the government orders for setting up the SIT. The fundamental challenge in those appeals was on the ground that the successor Government cannot change the policies of the predecessor Government.

The Andhra Pradesh High Court had held that as per the rule of law/law of land, the successor Government must follow the policies of its previous Government as per the Judgments of the Supreme Court and can only deviate for certain strong and clear reasons. It had further said,

“that the power of review is not a carte Blanche or an open invitation to a State Government to review every single decision of the previous Government and it can only be exercised in certain limited scenarios which are not apparent as on date as per the material on record.”

“That matters of ‘policy’ can also be reviewed by the Courts if they are based upon the ispe Dixit of the Government or if they are unreasonable, arbitrary, in contravention of the law etc.,” it had held.

Did you find apk for android? You can find new Free Android Games and apps.
Share
Facebook
Twitter
Pinterest
WhatsApp
Previous articleAllahabad High Court dismisses prisoner’s plea for parole, directs him to approach UP govt
Next articleSupreme Court dismisses plea challenging sedition law, says can’t be challenged unless there is cause for petition