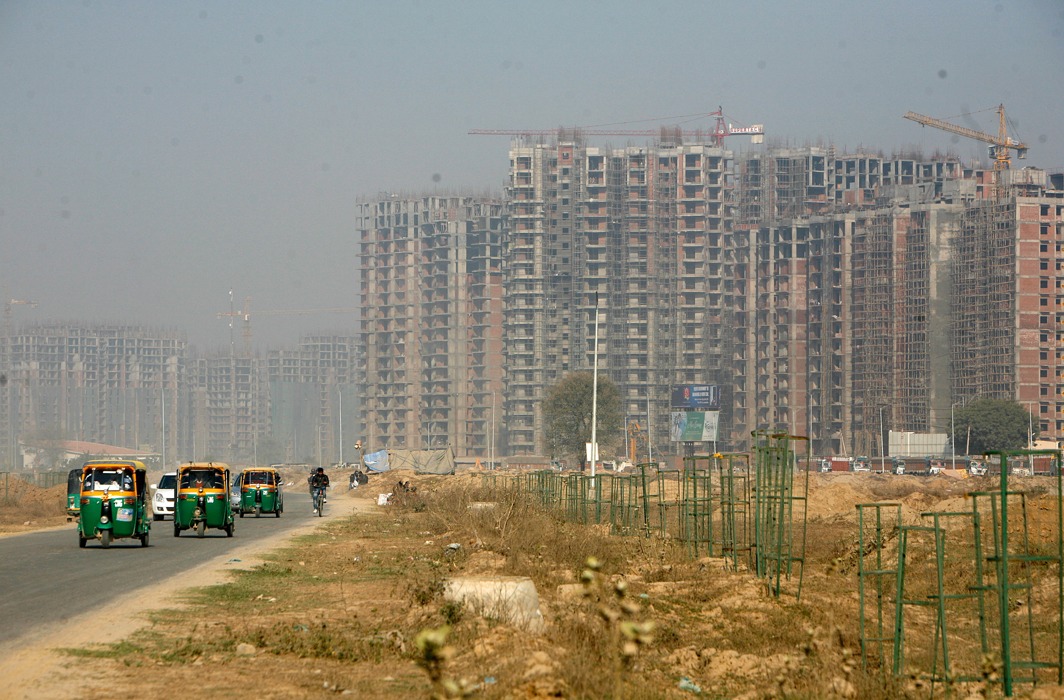 New Delhi (ILNS): The Supreme Court has sought an explanation from real estate firm Ansal Properties and Infrastructure and its promoters for allegedly cheating thousands of home buyers who invested in its Lucknow project almost a decade back but were still waiting to get possession of their homes.

Earlier, two other real estate firms – Amrapali and Unitech – had come under the scanner of the Supreme Court.

Agreeing to hear a petition filed by a batch of homebuyers in Sushant Golf City Hi-Tech Township project of Ansal API, a two judge bench of Justices D Y Chandrachud and Indu Malhotra issued notice to the company and its chairman.

The bench also sought response from the state government and police as the home-buyers alleged that the government authorities failed to take action despite their complaint against the company for cheating them and diverting their money.

The matter has been listed for further hearing after 4 weeks.