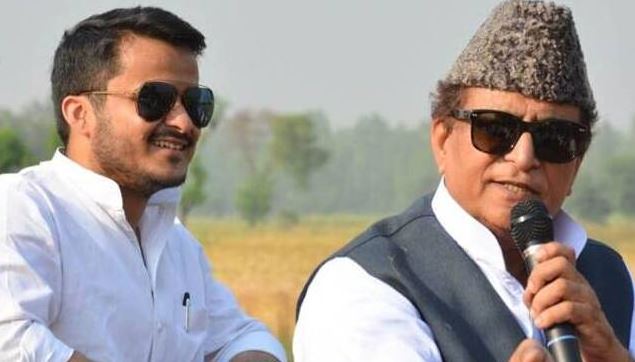 The order was passed by the Bench of Justice Ajay Rastogi and Justice B.V. Nagarathna on a petition challenging the December 2019 verdict of the High Court, which had invalidated Abdullah’s membership of the State Legislature on the ground that he was below 25 years of age at the time of filing the nomination, on the date of scrutiny of nomination paper, and on the date of declaration of results.

The Single-Judge Bench of Justice Surya Prakash Kesarwani at the High Court had delivered the judgement under Article 173(b) of the Constitution, on a petition moved by one Nawab Kazam Ali Khan, alleging that in his election affidavit, the son of Azam Khan had increased his age, so as to qualify for contesting the Legislative Assembly elections of Uttar Pradesh.

Appearing for Abdullah before the Supreme Court, Senior Advocate Kapil Sibal had argued that the petitioner had not discharged their initial burden of proving the allegation before the High Court, which could have been done by placing evidence on record.

Representing the respondent, Advocate Aadil Singh Boparai submitted that the burden of proof did not shift in such cases.

Abdullah had won elections from Suar constituency in the 2017 Uttar Pradesh Assembly elections. He, along with his father Azam Khan and his mother Tazeen Fatma, were arrested for the alleged offences of cheating and forgery of his birth certificate in February, 2020.

While his mother was released in December 2021, Abdullah got bail in January this year. Azam Khan was released on interim bail in May, after spending over two years in jail, in connection with several other offences.