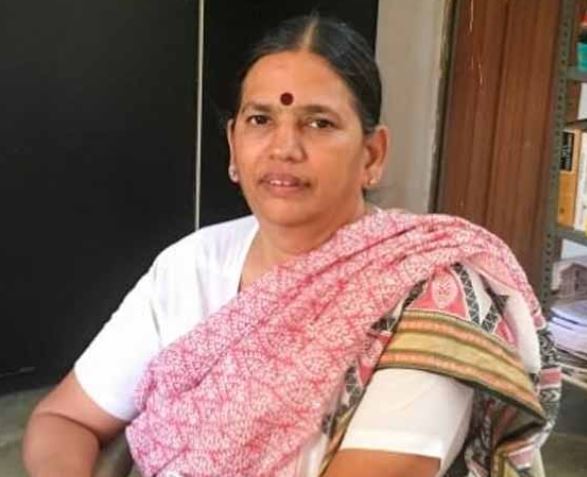 The Supreme Court has upheld the default bail granted to Sudha Bhardwaj by the Bombay High Court and dismissed the National Investigation Agency’s appeal against the HC order.

The bench of Justice U.U. Lalit, Justice Ravindra Bhat and Justice Bela M. Trivedi said it finds no reason to interfere with the order of the  Bombay High Court where the High Court granted bail to Bhardwaj on December 1.

The Bombay High Court had granted her bail based upon the findings of the Additional Sessions Court, Pune, where the time for investigation was extended beyond 90 days. The Court was not competent to do so because the special court under Section 22 of NIA Act was not notified of the same.

The National Investigation Agency had on Monday sought the urgent listing of its appeal in the Supreme Court against default bail granted to lawyer Sudha Bhardwaj in the Bhima Koregaon case. The agency had moved court on December 3, two days after the Bombay High Court granted her default bail.

Additional Solicitor General of India Aman Lekhi, appearing on behalf of the NIA, raised few important points one being the definition of ‘court’ under Section 2 of Unlawful Activities (Prevention) Act (UAPA) starts with ‘unless the context otherwise requires’, which has been missed by the High Court and other being the  Section 43D (2) of Unlawful Activities (Prevention) Act (UAPA) which tends to only modify the proviso to Section 167(2) of the Code of Criminal Procedure (CrPC).

The bench questioned about the basic chronology from the ASG to which the ASG explained that 90 days period expired on January 25, 2019. However an application for extension of time was filed on November 22. The Court allowed the application on November 26, 2018.

Justice Lalit said that the proviso to Section 167(2) uses the word ‘Court’ instead of ‘Magistrate’ when it talks about the extension remand period beyond 90 days. Bhardwaj, who was arrested on August 28, 2018, and has been in custody for over 3 years, had filed a plea in the Bombay High Court for default bail but, however, the judge was not designated to hear cases under the Unlawful Activities (Prevention) Act (UAPA).