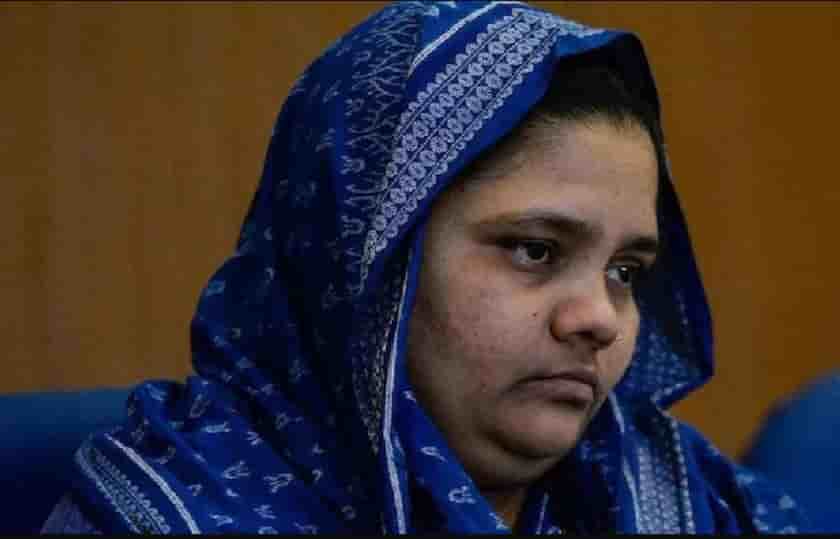 A review plea has been filed by Bilkis Bano against the Supreme Court order of May 2022, where the Top Court allowed the state government of Gujarat to apply 1992 remission rules.

A writ petition has also been filed by Bilkis Bano challenging the release of 11 convicts who were involved in the brutal murder and rape case during the Godhra riots.

The plea clearly mentions that the convicts should have not been released from the jail.

The Review plea mentions that it was the state of Maharashtra and not the state of Gujarat who should have taken the decision.

It mentions that the Remission Policy of state of Maharashtra would govern this case.

The matter was mentioned before the Chief Justice of India DY Chandrachud today for listing.

CJI has said he will examine the issue of whether both pleas can be heard together and if they can be heard before the same bench.

Earlier, a plea had come before the court, which was filed by the National Federation of Indian women challenging the remission of sentence and the release of convicts in the case.

On October 18,the Supreme court had said that the reply by the Gujarat government to petitions challenging the remission is very bulky, wherein a series of judgments have been quoted but factual statements are missing.

The Court had granted time to the petitioners for filing their response to the Gujarat government’s affidavit and said it will hear the matter on November 29.

The Gujarat government had last month granted remission to 11 convicts who had gangraped Bilkis Ban while she was pregnant and also killed her young daughter along with other family members during the 2002 Godhra riots.

The Supreme Court had  asked all the 11 convicts to respond to the plea along with asking for a response from the Gujarat Government on the same.

He added that if such gets promotion or are entertained by the apex court, it would not only unsettle the settled position of law but would also open flood gates for people to jump in any matter even after the court has given verdict.

The Supreme Court had, on August 25, sought the response of the Gujarat government and the 11 convicts to the plea.