Senior Advocate Vikas Singh appeared for the Association of the Parents and said the issue of past school performance of the student is irrational. 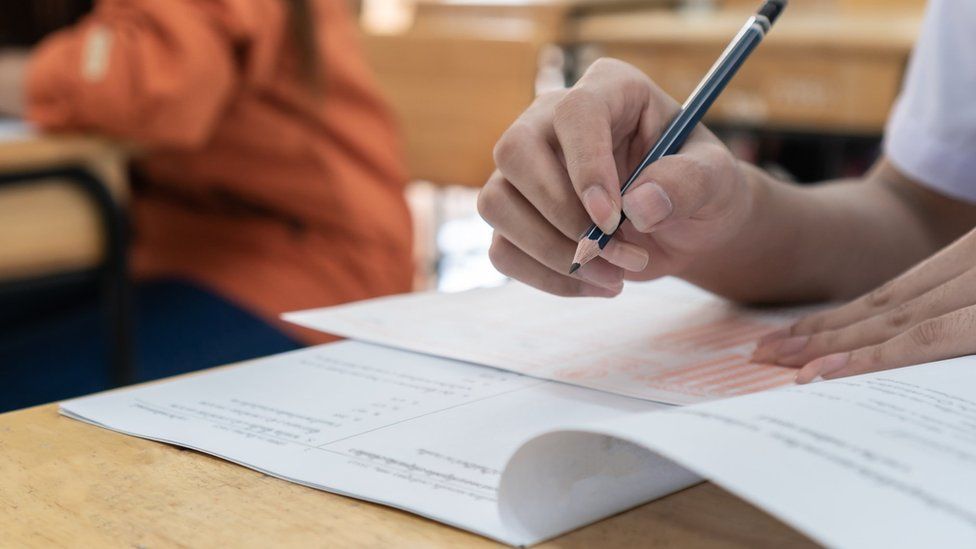 The Supreme Court on Tuesday held that there’s no reason to interfere with schemes propounded by CBSE and ICSE as there are other sets of students supporting this and also because we find the scheme is reasonable and takes into concerns of all students and is in the larger public interest.

Senior Advocate Vikas Singh appeared for the Association of the Parents and said the issue of past school performance of the student is irrational.

“We find force in Attorney General’s submission that the scheme has been formulated by the body of experts and all aspects were considered and decision regarding formulation of scheme was taken with holistic approach to ensure that no candidate is prejudiced. It’s not possible to approach the second guess approach, as suggested by Mr Singh,” observed the bench, comprising Justice AM Khanwilkar and Justice Dinesh Maheshwari.

“We will uphold the scheme formulated by Boards (CBSE and ICSE), which are independent boards and entitled to take decisions regarding exams to be conducted by them,” it added.

On this issue, the Bench noted, “Present scheme provides that exams will be duly conducted, in which all these students can appear as private candidates, and that exam will be between August 15- September 15 and results will be declared at the earliest. The scheme deals with this eventuality.”

The Bench then took up the plea for cancellation of State Board Exams.

Advocate Mahfooz Nazki appeared for the state of Andhra Pradesh and submitted that the state wants to go ahead with physical exams for class 12.

To which the Bench replied, “If there is one fatality, we’ll make the state responsible.”

The Bench also directed the State of Andhra Pradesh to submit its reply within two days and listed the matter for hearing on Thursday. ILNS\ABV\RJ