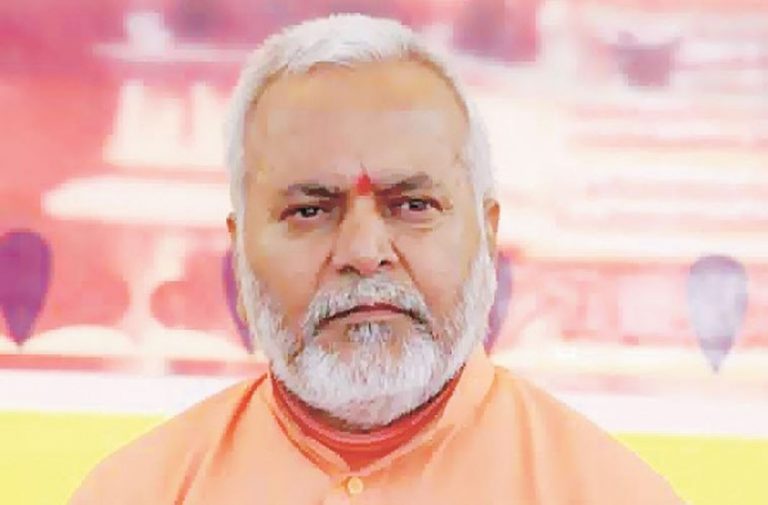 The Supreme Court bench of Justices R. Bhanumathi and A. S. Bopanna while hearing the matter of LLM student who went missing, gave directions on 4th September to the State of Uttar Pradesh in furtherance of the order dated 2nd September 2019 where the learned Additional Solicitor General Vikramjit Banerjee was directed to submit whether Ms. A who was pursuing her LLM degree in Swami Sukhdevanand Law College can be accommodated to Mahatma Jyotibha Phule Rohilkhand University, Bareilly along with her brother who was pursuing LLB in the same college.

The learned ASG expressed his concern regarding the difficulty in obtaining admissions in the new college/university as the seats have been filled and he sought directions to the court for the Bar Council of India for accommodating Ms. A and her brother. The Supreme Court considering the submissions of the learned ASG requested the Bar Council of India to pass appropriate orders and increase the maximum number of seats by one in both, the college and the university.

The court also informed the registry that Ms. A and her parents are permitted to go to their native place Shahjahanpur and Delhi Police was directed to accompany them till they reach their native place. It was also further directed that Ms. A and her parents are at liberty to move the High Court of Judicature at Allahabad for any further direction regarding their safety and security.