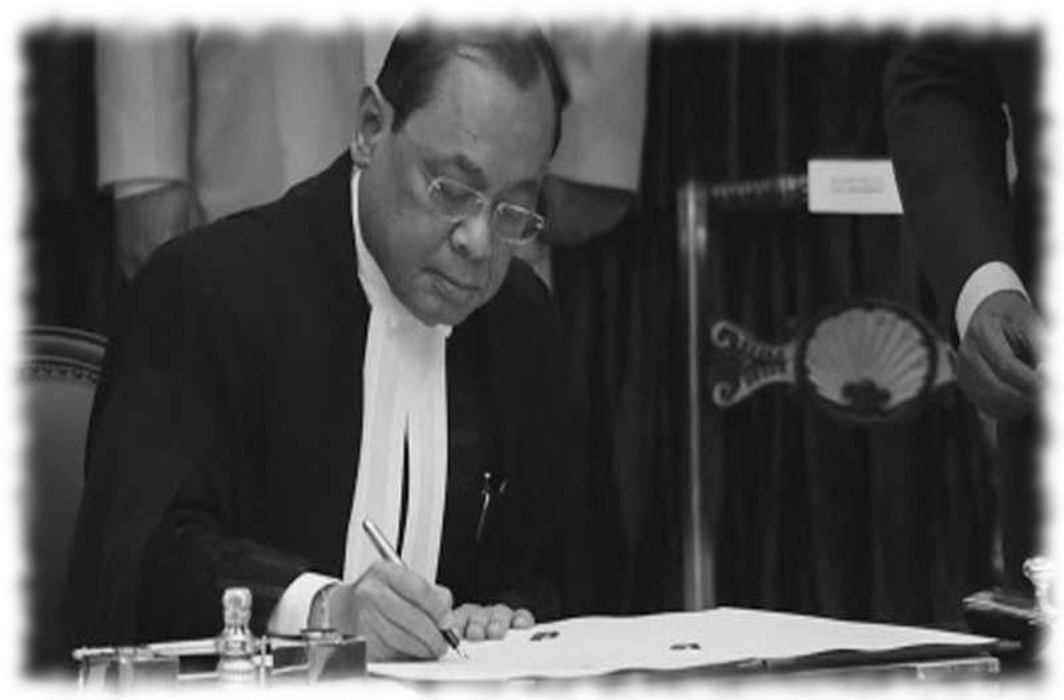 In the run up to his retirement due on 17th November, Chief Justice Ranjan Gogoi has a high profile list of verdicts to deliver. With 8 working days remaining in the Hon’ble Chief Justice’s tenure, here are some of the most keenly awaited cases.

Supreme Court must deliver the verdict in the Ram Janmabhoomi-Babri Masjid title dispute that was argued over a marathon-hearing of 40 days. If CJI retires while sitting on the case, the entire proceedings would have to start from scratch. While Hindu parties claim the entire 2.77 acre of land as singular juristic personality, some of the Muslim parties are more amenable to land sharing. Deepotsav 2019 was celebrated at Ayodhya this year with great fervour and solidarity before the pronouncement of the unpredictable judgment.

The 14th December verdict declining probe in corruption allegations in the Rafale deal was challenged by a review petition filed by Prashant Bhushan, Yashwant Sinha and Arun Shourie relying on news leaks by credible newspapers and online news publishers like ‘The Hindu’ and others. The CJI-led bench reserved its judgment on the review petition on 10th May 2019.

Preliminary objection raised by Attorney General KK Venugopal, that the documents regarding the deal to procure 36 fighter jets were obtained without authorization, was rejected.

The contempt petition filed by Meenakshi Lekhi was tagged with Rafale review on comments connecting unauthorized leak of documents to the press. Verdict on Contempt is expected to come along with the verdict on Rafale review.

The five judge Constitution bench reserved its judgment on 4th April in the plea by Supreme Court Secretary General challenging Delhi High Court’s 2010 judgment declaring office of the CJI a public authority within the meaning of Section 2(h) of the 2005 Act, hence amenable to RTI application.

Verdict on Finance Act 2017 is due since 10th April. Revenue Bar Association challenged the Finance Act on grounds of it being a money bill, which supposedly should not interfere in the composition of tribunals. The impugned Act brought changes in several judicial tribunals like the National Green Tribunal, Income Tax Appellate Tribunal, and National Company Law Appellate Tribunal.

The Constitution bench reserved its verdict on review of Supreme Court’s three-judge bench 4:1 majority judgment that opened the doors of the temple to all women. The main contention of the batch of petitions against the September 28 verdict was the celibate character of the deity and matters of faith cannot be subjected to the test of constitutional morality.

Former SC Judge AK Pattnaik has submitted his report on the allegations of a larger conspiracy against the CJI. In April this year, Advocate Utsav Bains had refuted sexual harassment claims against the CJI claiming it was part of conspiracy of corporate lobbyists and other stakeholders to frame the CJI. While sexual harassment allegation was looked into by another committee, the ‘conspiracy’ claim was tasked to Justice Pattnaik.