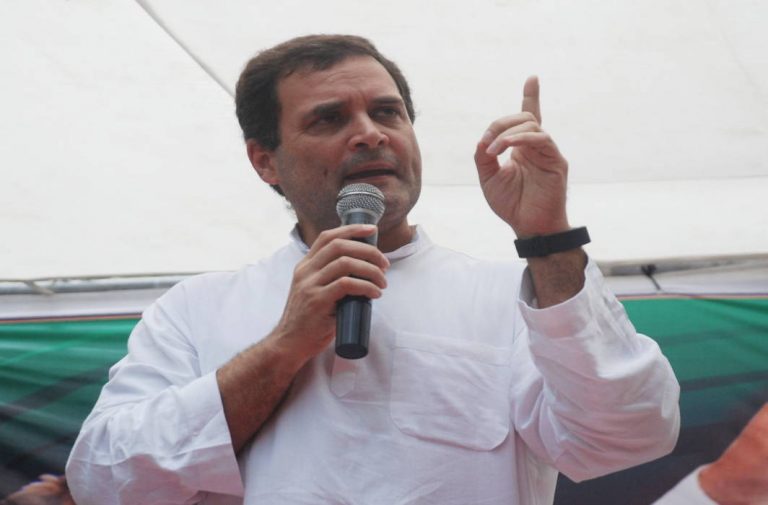 The Supreme Court adjourned to next Monday the contempt case against Rahul Gandhi after counsel for the congress president undertook “to file a better affidavit”.

The case relates to Rahul misquoting the SC review petition verdict to suggest as if the apex court had agreed with his “chowkidar chor hai” charges against the PM Narendra Modi.

Though Rahul twice tendered regrets, the court still pursued the matter and reminded his counsel A M Singhvi: “You have contradicted yourself in the affidavit. At one place, you say something and at another you deny it. If you start arguing on the basis of this affidavit. We won’t give you an opportunity to file a better affidavit.”

“When you make a mistake, accept it. Everyone does it,” CJI Ranjan Gogoi told Singhvi.

When Singhvi said: “I say sorry for attributing chowkidar comment to the Supreme Court,” the court reminded him “where have you said all this in your affidavit?”

Singhvi replied: “I have checked with the dictionary. Regret means an aplogy.”

Appearing for the petitioner, Meenakshi Lekhi, former AG and Senior Adv Mukul Rohatgi said: “He claims to be literate person. But in his affidavit he says he didn’t read or analyse the court verdict before making the comment. Three hours later, he again says it in a different rally. What kind of regret is this?”

The matter will be again heard on Monday after Rahul files fresh affidavit.