Over the last few weeks, there has been an alarming dip in the air quality levels in the National Capital Region, prompting the Supreme Court to take stock of the deteriorating situation. 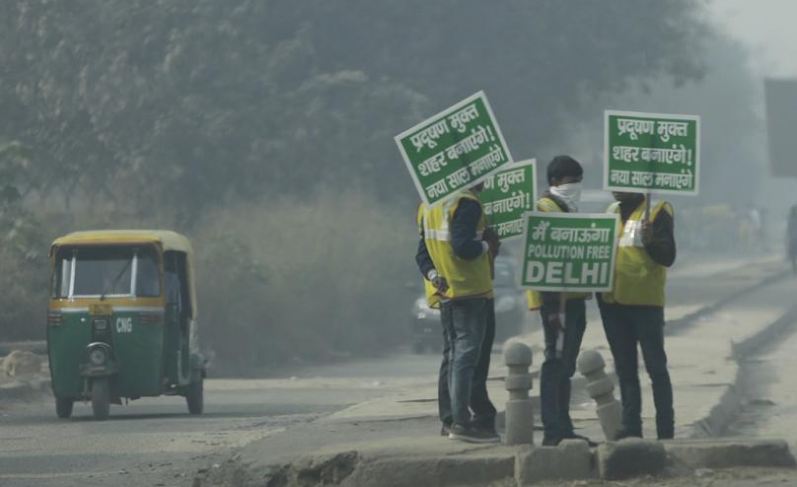 Chief Justice of India Justice N.V. Ramana made certain critical remarks about debates on news channels that have been held particularly on the subject of air pollution in Delhi. Hearing the PIL filed by a student in connection with Delhi’s air pollution, Justice Ramana said TV debates were creating more pollution than anybody else.

The CJI said the debates focus on statements taken out of context with everybody set on pursuing their own agenda. Even minor observations by the courts were being turned into controversial issues, he noted.

Senior Advocate Abhishek Manu Singhvi, appearing for the Delhi Government, pointed out that a study by SAFAR estimates the contribution of stubble burning as around 36 percent to pollution. To this, the CJI said that the court has said that it does not want to penalize farmers and suggested that they should be persuaded to stop stubble burning.

Over the last few weeks, there has been an alarming dip in the air quality levels in the National Capital Region, prompting the Supreme Court to take stock of the deteriorating situation. On November 13, the Apex Court directed the Central government to take steps to ensure there was an improvement in the situation.