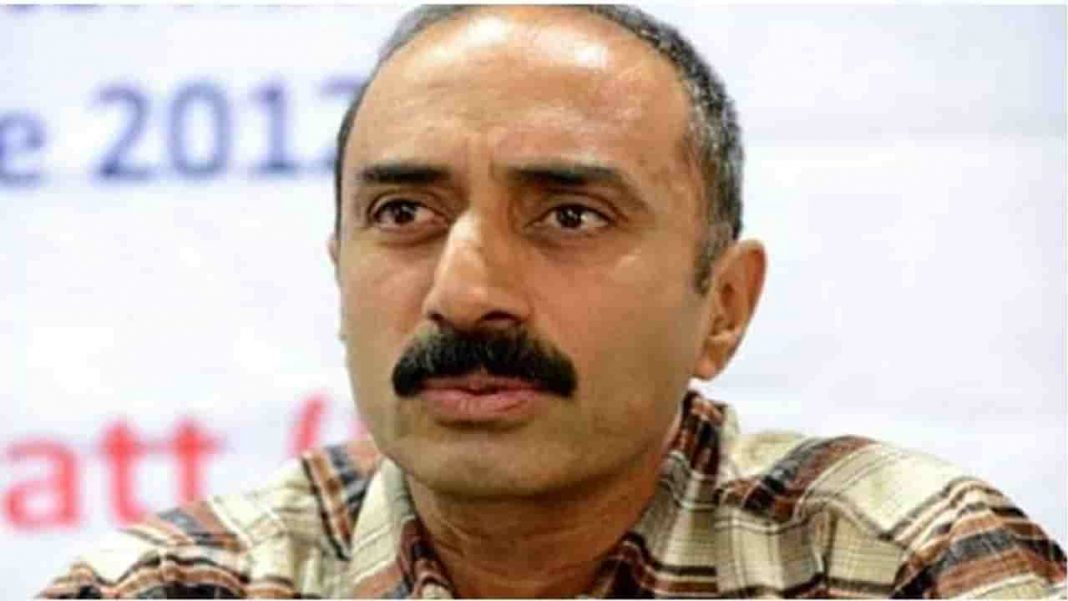 Former Gujarat police officer Sanjiv Bhatt on Wednesday withdrew his bail petition from the Supreme Court, after noting that the Gujarat High Court was hearing an appeal of its 2019 order, wherein it had rejected bail to the former IPS officer in connection with a 1990 custodial death case.

Earlier on July 27, a Division Bench of the apex court, comprising Justice M.R. Shah and Justice B.V. Nagarathna, had adjourned Bhatt’s petition, seeking suspension of sentence in the 1990 custodial death case, after the bench was told that the Advocate on Record has been changed.

During the hearing, Advocate Farrukh Rasheed had sought for an adjournment in the matter as another Counsel has been engaged in the matter. He informed the Bench that he had already given his no objection to engage the new Counsel.

The top court of the country expressed unhappiness with the request for adjournment and orally said that several adjournments have been sought in the matter.

However, it gave one ‘last chance’ to Bhatt and adjourned the hearing till today.

In June, 2019, a Sessions Court in Jamnagar had sentenced Bhatt to life imprisonment in the custodial death case of Jamjodhpur resident Prabhudas Vaishnani in November, 1990.

In 2011, the former IPS officer had moved the Supreme Court, accusing the then Chief Minister Narendra Modi of complicity in the 2002 riots.

In October 2019, the Gujarat High Court had refused to suspend his sentence, observing he had had scant respect for courts and had deliberately tried to mislead the courts.

As per the petitioner, the High Court had failed to appreciate the fact that the state government started prosecuting him only after 2011, when he came out against then Gujarat Chief Minister Narendra Modi.

Till then, the stand of the state had been that there was no case against Bhatt, he added.

In November 1990, one Prabhudas Madhavji Vaishnani had died allegedly due to custodial torture. At that time, Bhatt was the Assistant Superintendent of Police Jamnagar, who, along with other officers, took into custody about 133 persons, including Vaishnani, for their involvement in a riot during Bharat Bandh.

After remaining in custody for nine days, Vaishnani died 10 days after release on bail. Medical records stated that the cause of death was renal failure.