People we’re running halter seltzer looking for oxygen, Remdesivir and then there were Trusts of social standing saying we can provide, we cannot allow it, the Court observed. 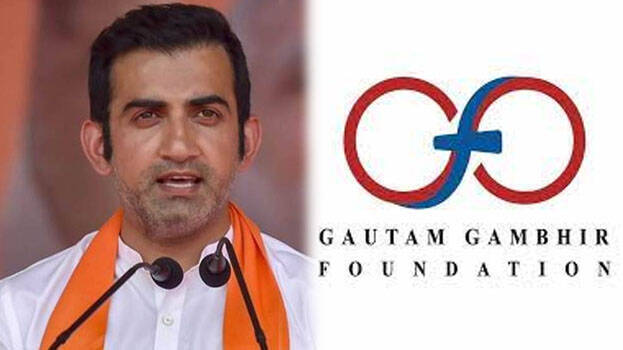 The Supreme Court has today refused to entertain a plea filed by BJP MLA Gautam Gambhir and his organization Gautam Gambhir Foundation challenging the order of the Delhi High Court over the hoarding of Oxygen and medicines related to COVID19 including Remdesivir, Fabiflu, etc.

A divisional bench of Justice DY Chandrachud and Justice MR Shah noted, “People were running halter skelter looking for oxygen, Remdesivir and then there were Trusts of social standing saying we can provide, we cannot allow it.”

The plea has been filed challenging the order of the Delhi High Court observing, “However, in respect of the status reports relating to Mr. Gautam Gambhir, MP, and Mr. Praveen Kumar, MLA, we are completely dissatisfied and it appears to us that the Drug Controller has not even appreciated the legal aspects which should have been examined in the context of The Drug & Cosmetics Act and the Rules framed thereunder.”

At the outset, Justice Chandrachud said, “Vasdev At the highest you may have the grievance that you were not a party in the High Court.”

However, Senior Advocate Kailash Vasdev appearing for Gautam Gambhir Foundation submitted, “The first report says we have not done anything wrong.”

Justice Chandrachud further stated that in the second report both the distributors and the GGF have committed the offence. You can get yourself impleaded before the High Court.

The Delhi High Court bench headed by Justice Vipin Sanghi observed, “…it has not been examined, as to how the Gautam Gambhir Foundation could have procured the drug Fabiflu from the license dealers/retailers between 22.04.2021 and 29.04.2021.”

The apex court allowed Vasdev to withdraw the petition and approach the High Court in this regard while further refusing the contention to stay prosecution against the petitioners.