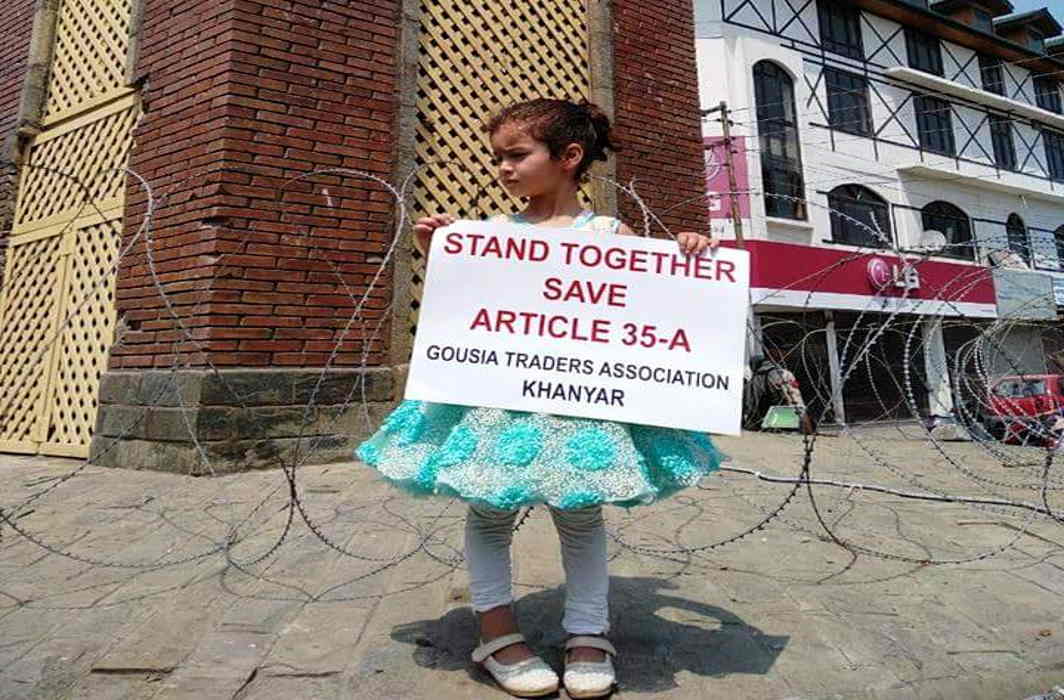 Today, it was to be considered whether the matter should be referred to constitutional bench.

The bench decided that without the presence of Justice Chandrachud they can’t take the decision whether it should be referred to constitutional bench or not.

The matter had created major heartburn in the valley an most of Srinagar was under shutdown with security heightened in anticipation of the hearing at the top court. The issue has remained contentious as the BJP and their ideological aren’t the RSS have clearly said that they would present strong cases with their lawyers and a case for constitution bench upgrade was surely called for.

Political tensions, though will remain till the next hearing at the end of the month.