Hijab Verdict: Delay in listing as one of the judges unwell 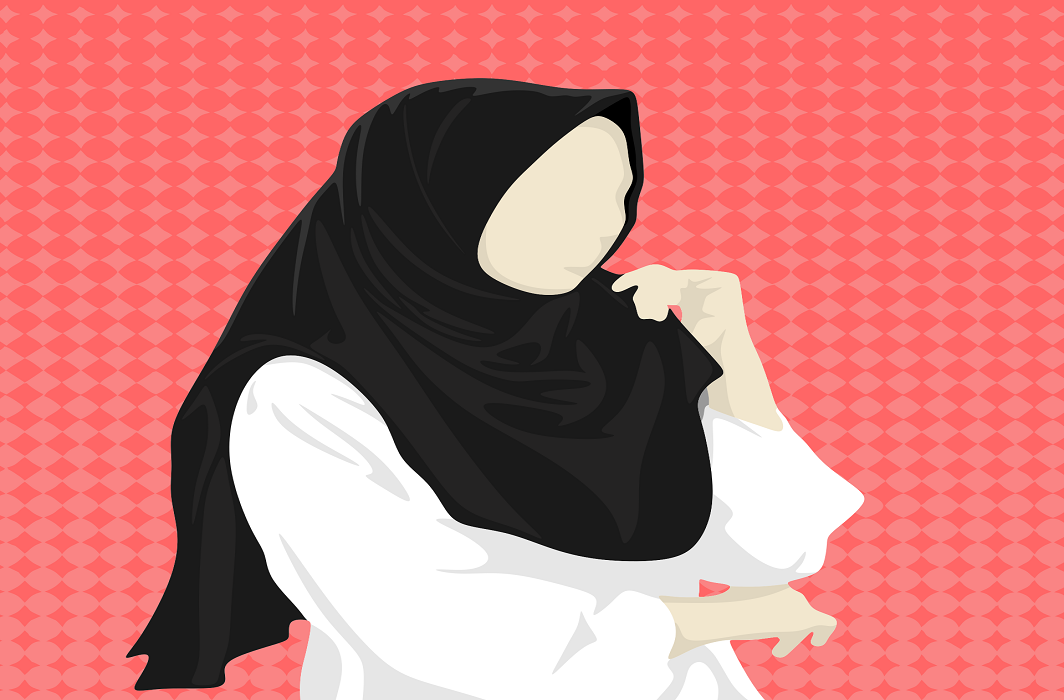 The listing of the appeals that were filed against the Hijab verdict of Karnataka high court which upheld the right of educational institutions to ban wearing of hijab in college campus, was delayed due to one of the judges not keeping well was told by the Chief Justice of India (CJI) NV Ramana on Tuesday.

Senior Counsel Meenakshi Arora seeking listing of the matter  before the CJI was told that one of the judges is unwell and so it cannot be listed as of now.

“No, no. Please understand one of the judges is not well. We have to constitute a bench,” the CJI said.

“It was in March…At least if a date can be given,” Arora requested.

The CJI Ramana had said that the matter shall be listed after vacation.

On March 15, the government of Karnataka had upheld the government order empowering the college development committees of government colleges in the State to ban the wearing of hijab (headscarves) by Muslim girl students in college campus.

– Hijab was not an essential religious practice of Islam;

– The government has the power to pass the GO; no case is made out for its invalidation.

There are about three appeals which remain pending before the Top Court against Karnataka High Court verdict  including one by All India Muslim Personal Law Board.