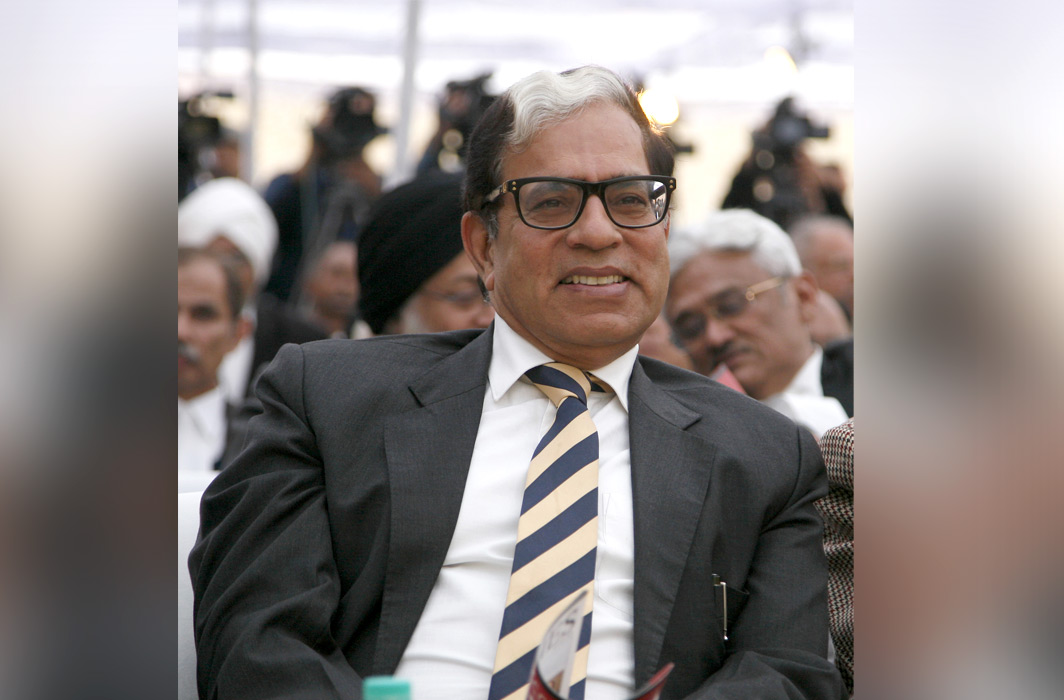 Days after Chief Justice Ranjan Gogoi recused himself from hearing a case filed by an NGO challenging the Centre and Central Vigilance Commission’s decision of appointing Nageswara Rao as the interim CBI chief, another judge, Justice AK Sikri, on Thursday (January 24), told the petitioners that he too does not wish to hear the petition.

The decision by Justice Sikri came on a day when the selection panel for appointing the CBI director is scheduled to meet and discuss who, among a list of 17 senior IPS officers, will take over as the agency’s chief following the controversial ouster of Alok Verma on January 10.

Justice Sikri’s decision to recuse himself from hearing the plea challenging the interim CBI chief’s appointment is possibly to avoid allegations of conflict of interest in the matter. It may be recalled that on January 10, the selection panel that decided to remove Alok Verma by a 2:1 majority decision had comprised of Prime Minister Narendra Modi, Justice Sikri and Leader of the Congress in the Lok Sabha, Mallikarjun Kharge. Ordinarily, the panel comprises of the Prime Minister, Chief Justice of India and Leader of Opposition (or the largest opposition party) in Lok Sabha.

However, as the Chief Justice had authored the verdict that conditionally reinstated Verma as CBI director on January 8, over two months after he was divested of his charge by the CVC and the Modi government, he had recused himself from being part of the selection committee to decide if Verma can continue in office and named Justice Sikri as his nominee. Justice Sikri had agreed with the Prime Minister that the charges of professional misconduct against Verma warranted his immediate dismissal while Kharge had dissented with the view.

Verma’s dismissal had seen the return of Rao as the interim CBI chief. Earlier, Rao had held the same position for the period that when Verma was on forced leave and his petition in the apex court challenging the Centre’s decision to divest him of his responsibilities was pending adjudication.

On January 21, when Rao’s appointment was challenged before a bench headed by Chief Justice Gogoi, the CJI had recused himself from hearing the plea and directed the Registry to list the petition before another bench that did not include him. The CJI had also said that he was supposed to participate in a meeting that will decide Verma’s successor.

The petition was then listed before the bench of Justices Sikri, S Abdul Nazeer and MR Shah. However, as soon as the case came up for hearing, on Thursday, Justice Sikri announced that he is recusing himself from hearing the case and that the petition must be listed before a different bench with the permission of the Chief Justice.

Justice Sikri’s announcement triggered senior advocate Dushyant Dave, appearing for the petitioners, to plead before the bench with folded hands that the case be heard today. Dave also said that he had no objections to a bench headed by Justice Sikri hearing the petition and said that the matter required an urgent hearing because the selection panel for appointment of the CBI Director was scheduled to meet later in the day.

However, Justice Sikri stood his ground. The case is now expected to be listed before a different bench, which does not include Chief Justice Gogoi or Justice Sikri, and may come up for hearing on Friday (January 25).

On January 21, when Chief Justice Gogoi had recused himself from hearing the case, India Legal had reported that the petition is likely to be listed before a bench headed by Justice Sikri – the second seniormost judge of the apex court – and that Justice Sikri too is likely to recuse himself from the matter given his involvement in Verma’s dismissal. The development in the case, on Thursday, beg the question that given the predictability of Justice Sikri’s decision to recuse from hearing the plea, why was the petition listed before a bench headed by him in the first place. Is another controversy around the CBI brewing?