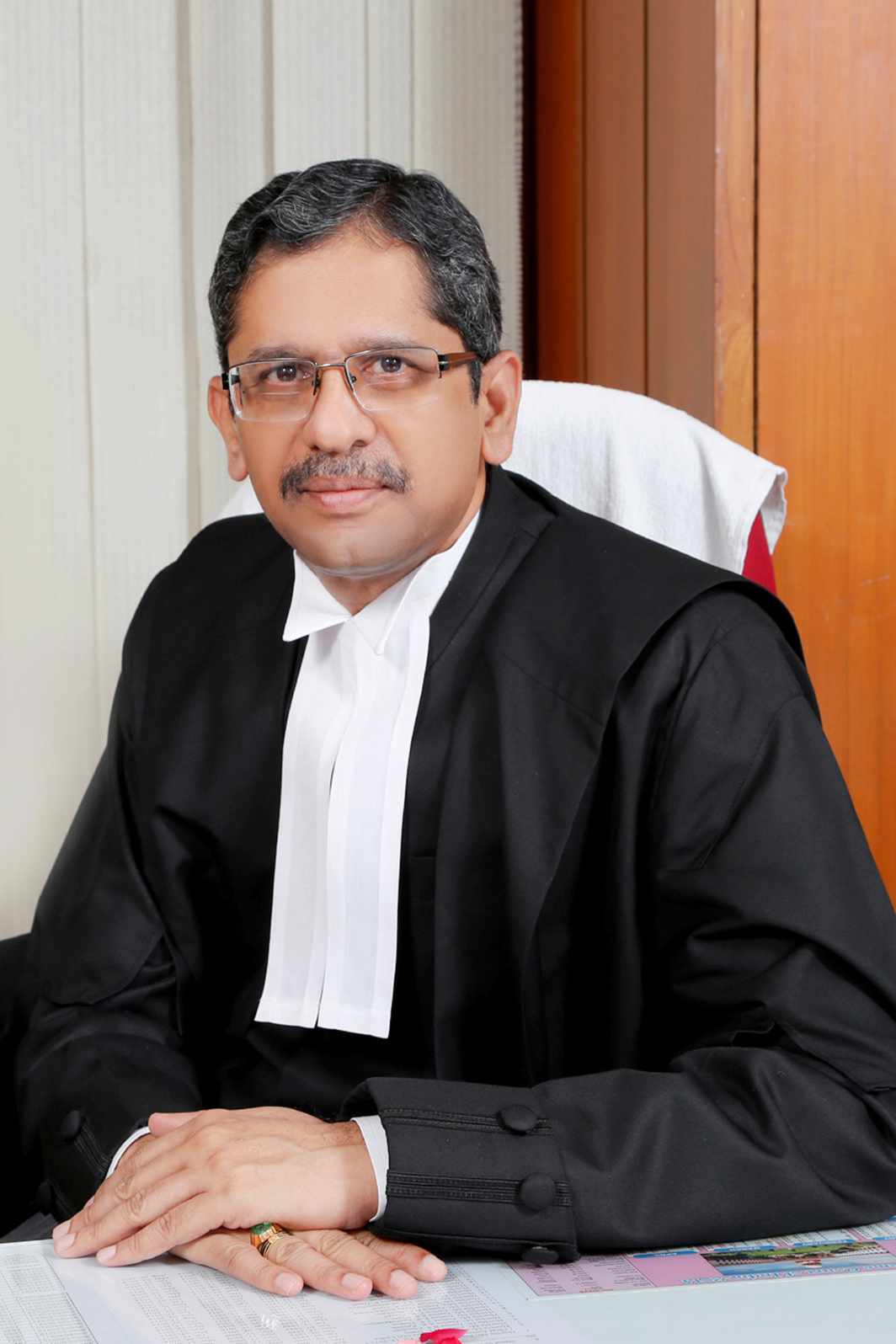 Justice N V Ramana held a video conference on Monday with executive chairmen and member secretaries of all State Legal Services Authorities. He discussed several issues, including strengthening of legal aid services for the needy, conducting more well-structured training programmes for Panel lawyers, making Monitoring and Mentoring Committees at the District Level effective and rigorously implementing  NALSA guidelines on the subject were discussed.

Justice Ramana, who is the senior-most judge of the Supreme Court after Chief Justice S A Bobde and the Executive Chairman of National Legal Services Authority (NALSA), discussed the implementation of legal aid defence counsel system and said 17 districts have been selected for implementing the system on a pilot basis.

At the conference, emphasizing the need of focussing on providing legal assistance at the pre-arrest, arrest and remand stage, the Executive Chairman, NALSA said that there is a need to provide effective legal aid to the needy people right from the stage he is called to the police station, train lawyers in law relating to pre-arrest, arrest and remand so that they effectively represent clients.

It also highlighted the need to regularly identify convicts who require legal aid for filing appeals. To disseminate information to all convicts that they are entitled to free legal aid and advice.

Another important aspect reflected upon was providing assistance to victims of crime.

It said that next year five national Lok Adalats will be held on the second Saturdays of February, April, July, September and December which would be focused on identifying old pending matters and resolving them.