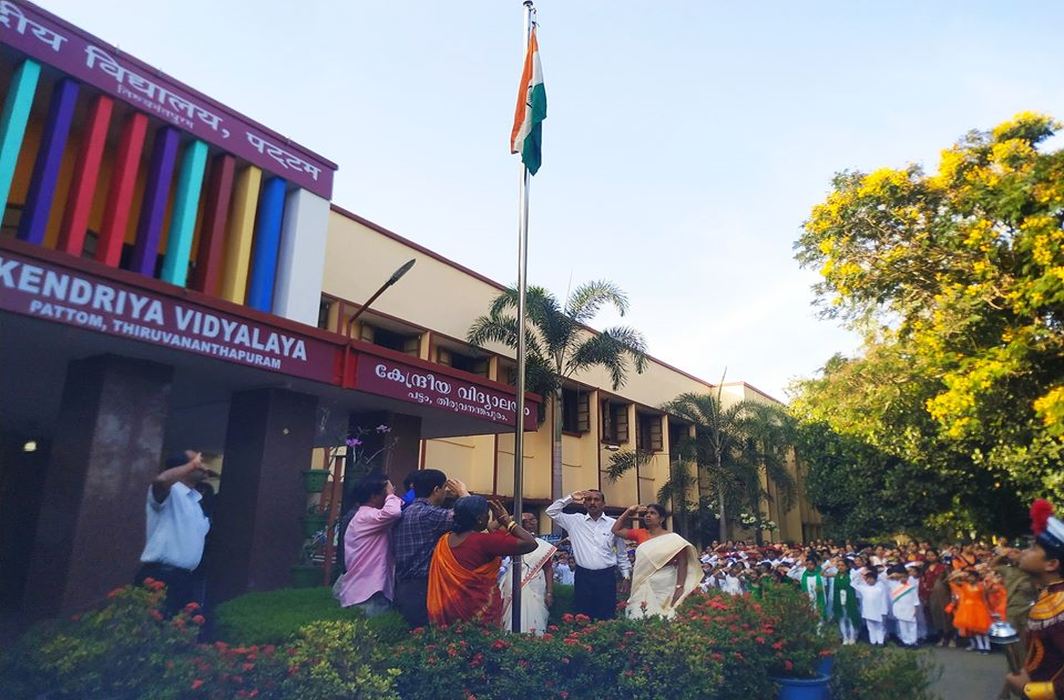 The Supreme Court has directed the Ministry of Human Resource Development (HRD) to decide on a plea with regard to the setting up of Kendriya Vidyalayas (KVs) in all tehsils of the country.

A bench headed by Justice NV Ramana took up the plea of Ashwini Kumar Upadhyay, a BJP leader and an advocate, and said that the courts cannot decide what school should be opened and where. Instead, it directed the HRD Ministry to take a decision in the case within three months.

It all started when Upadhyay submitted a representation to the HRD minister to set up a KV in every tehsil/taluka. On not getting any response, he filed a writ petition in the Delhi High Court. However, on October 1, 2019, a High Court bench of Chief Justice DN Patel and Justice C Hari Shankar said that setting up KVs in every tehsil across the country or making it mandatory to study the “aims, objects and basic structure of the constitution” are policy decisions best left to the central government and disposed of the matter. Aggrieved by this, Upadhyay filed a Special Leave Petition (SLP) in the Supreme Court.

In the apex court, he contended that “a Kendriya Vidyalaya in every tehsil would achieve the code of a common culture, removal of disparity and discriminatory values in human relations. It would enhance virtues and improve life quality, elevate thoughts, which advance the constitutional philosophy of equal society”.

Many countries follow a uniform education system, which is a vital element for unity, he said. Establishing central schools will bring such unity as there are around 1,209 central schools in India established under the HRD Ministry and they, apart from being affiliated to the CBSE, have a common syllabus, curriculum and school uniform, he said.

Further, by providing a common curriculum, KVs ensure that children do not face educational disadvantages when their parents are transferred from one place to another.

He contended: “The great golden goals set out in the Preamble of the Constitution—‘sovereign, socialist secular democratic republic’ and ‘unity and integrity of the nation’ cannot be achieved without providing a common education to all students of I-VIII standard.”

He held that the “High Court had failed to appreciate that after detailed debate and feedback, Article 21A was inserted in the Constitution. Thus, the medium of instruction may be different but there must be no discrimination in the quality of education. The right of a child, aged 6-14 years, should not be restricted only to free education, but must be extended to equal quality education without discrimination on the ground of the child’s social, economic and cultural background, thus a common syllabus and common curriculum is required for students of I-VIII standard”.

Upadhyay further said that “we have resolved to constitute India into a Socialist, Secular, Democratic Republic. Justice, Liberty, Equality and Fraternity are cornerstones of our democracy. Justice is the genus, of which socio-economic justice is one of its species. To achieve real equality and elevate poor, weak, Dalits, tribals and the deprived sections of society, the state must provide uniform education having common syllabus and common curriculum to all students of I-VIII standards in the spirit of Articles 14, 15, 16, 21A and Preamble of the Constitution”.

Yet another argument placed by Upadhyay with respect to unity and integrity was that KVs have students from various parts of the state. Due to this, equal opportunities are given to them despite their language and territorial differences. Every festival is celebrated irrespective of religion and region.

Further, the low fee structure in KVs will benefit poor students in getting quality education. According to the petitioner, this will encourage other schools to provide better education as they will face competition.

With respect to the quality of education in KVs, he contended that teachers appointed are qualified in teaching their particular subject and are regularly trained to enhance their skills and to follow new techniques for effective learning of students.

He said that currently, there are more than 5,000 tehsils in the country and government officers who get posted there for implementing various Union development schemes prefer not to stay there but go to some district headquarters or state capital due to the poor infrastructure or non-availability of good schools. A tehsil being an administrative unit, government officers such as the tehsildar, engineers, doctors, lecturers and so on work there, but due to the non-availability of good schools, they keep families away.

According to Upadhyay: “This distance not only weakens them emotionally but also takes a toll on their health due to travel. It reduces efficiency, making public functions lag and sometimes this even hampers work. The establishment of a Central School in every tehsil will help the employees reduce their burden as they will be able to keep their families with them.”

He suggested that the “best thing the State can do for society, is not to fetter it with laws but straighten the lives with honesty and modesty. The best function of the State is not to legislate but educate, to make not laws but schools”.

Statesmen, like the subtlest teachers, should suggest through information, rather than invite “pugnacity with prohibition; motto should be millions for education, not one cent for compulsion. Citizens ask not for lawmakers but creative teachers; submit not to regimentation but to knowledge; achieve peace and order not through violence but through spread and organisation of intelligence”, he pleaded.

Lead picture: Flag hoisting at a KV in Thiruvananthapuram/Photo: facebook.com