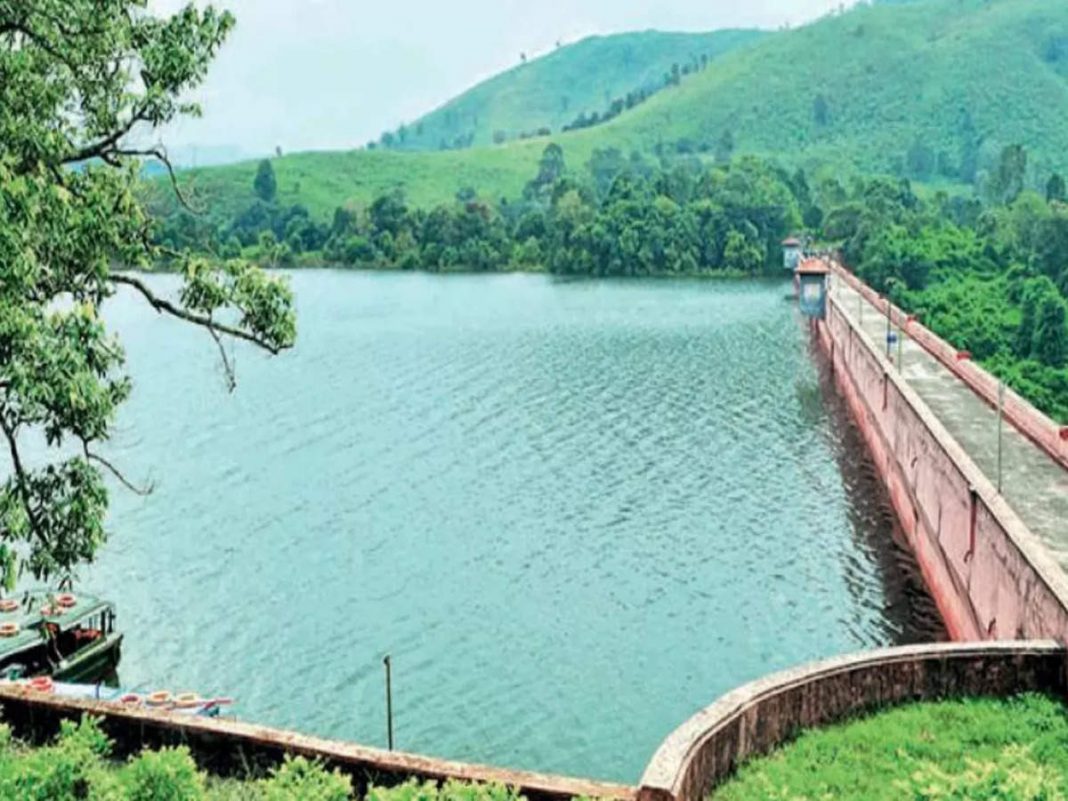 The Supreme Court today has directed that an immediate decision will be taken on the water level in the Mullaperiyar Dam. The Division Bench comprising Justices AM Khanwilkar and CT Ravikumar heard the two Petitions seeking directions for proper monitoring of Mullaperiyar Dam, especially in wake of the flood situation in Kerala & termination of lease deed between States of Kerala & Tamil Nadu in relation to the dam.

Senior Advocate Wills Mathews who appeared for one of the Petitioner submitted that due to heavy rain in the state of Kerala, the water level has gone up. There’s rain & landslides. Life of 50 lakh people is in danger. The issue is serious and needs urgent consideration.

Adv G Prakash for the Kerala government said that in 2018 when there were floods, there was an order passed that water level be kept till 139 ft and that order may be passed. Senior Adv Krishnamurthy for the Tamil Nadu government stated that at 9 am today water level is 137.2 ft.

In the light of concerns expressed about the flood situation in Kerala, Justices AM Khanwilkar said that “Please understand the anxiety of the other party. The committee needs to make a decision, make a decision and tell us what needs to be the maximum level and till when. We don’t know what risk factors are involved. The committee needs to decide this. We can’t decide water levels. This has to be decided immediately, in a day or two.”

The Bench states that the matter can be taken up once the Committee decides and directs all authorities concerned to interact urgently and the Committee to make a decision as to water level to be maintained. The Court posted the matter on Wednesday asking the Additional Solicitor General Aishwarya Bhati to get instructions from the committee. In compliance with the order of the Supreme Court the Central Water Commission and the Supervisory Committee has filed the status report on 14 October 2021.

The Petitioners have filed their reply to the status report on 21 October 2021. According to the reply, while doing their research on the subject, petitioners have come across a report submitted by a highly reputed international institute, viz . United Nations University Institute for Water, Environment and Health (UNU INWEH) Hamilton, Canada.

The above report published in 2021 is the result of a global study made by a United Nations ‘ Agency about, inter – alia, the ageing process of major dams in the world and the emerging global risks.  It is significant to note here that this study has identified only six major dams throughout the world which are structurally weak and susceptible to failure on account of the passage of time, structural weakness and natural calamities.

It is pertinent to note that among the above six dams all over the world the study has identified only one dam in India, and that is the present Mullaperiyar Dam, which is the oldest among the six dams.  The study further shows that out of the six dams referred to in the study, four dams have either been decommissioned already or undergoing the decommissioning 5 5 processes.  Only one dam in Zimbabwe, built in 1960 survives.  Compared to the above the Mullaperiyar Dam was constructed in the year 1895.

It is further submitted that even during the present flood situation the dam is being operated in a blind manner without an approved rule curve, gate operation schedule and proper instrumentation, putting the lives of the large magnitude of people living  in the downstream areas and their  properties at risk of destruction

Did you find apk for android? You can find new Free Android Games and apps.
Share
Facebook
Twitter
Pinterest
WhatsApp
Previous articleCovid roars back to life after Durga Puja in Bengal
Next articleeToro Australia: Should You Try It?