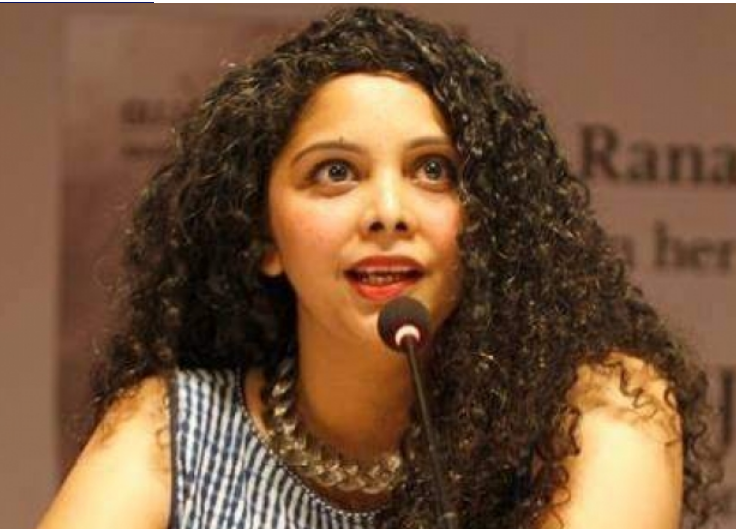 The Supreme Court has told a special court in city of Ghaziabad from Uttar Pradesh to defer the hearing in the money laundering case against journalist Rana Ayyub to any day after January 31.

A bench comprising Justice Krishna Murari and Justice V Ramasubramanian have given this order as they would be hearing the plea by the journalist against the summons issued by the Ghaziabad court.

The Apex Court said that we shall be hearing the case on January 31. It has thus instructed the Ghaziabad Special Court Anti corruption to adjourn the hearing fixed for Jan 27 to a date after Jan 31.

The order was passed because hearing could not be completed due to he paucity of time.

The trial court in Ghaziabad has summoned Ayyub in relation to a prosecution complaint filed by the Enforcement Directorate (ED).

Special Judge Vatsal Srivastava in November had held that on going through the entire record, there was sufficient evidence for taking cognisance against her.

A money laundering case has been initiated by the ED on the basis of a First Information Report (FIR) registered in September 2021 by the Indirapuram Police Station in Ghaziabad under provisions of the Indian Penal Code, Information Technology Amendment Act and Black Money Act against Ayyub.

As per the FIR it was alleged that Rana had illegally acquired funds from the general public in the name of charity by launching fundraiser campaigns on online crowd funding platform Ketto.

It added that the journalist also recieved foreign contributions without registration under the Foreign Contribution Regulation Act (FCRA).

1. Raising funds for farmer and the slum-dwellers.

2. Funds for relief work for Assam, Bihar and Maharashtra;

3. Funds to help those impacted by COVID-19 in India.

As per  ED the funds raised were received in her father and sister’s accounts, and were subsequently transferred to her personal accounts. Further, she allegedly utilised these funds to create a fixed deposit of ₹50 lakh for herself and transferred another ₹50 lakh to a new bank account.

The investigation revealed that only 28 lakhs were been used for relief work whereas ,a bank balance of ₹1.7 crore was attached by the agency on February 4, 2022.

As per the investigation by ED ,it was revealed that Ms. Rana Ayyub illegally raised Rs. 2.69 Crore by launching three online campaigns in the name of charity by cheating the general public donors. These funds were not used for the intended purpose, instead used for creation of assets for herself.