Senior Advocate Mukul Rohatgi, appearing for the petitioner, argued that Raju's statements were mere criticism of actions of the state. 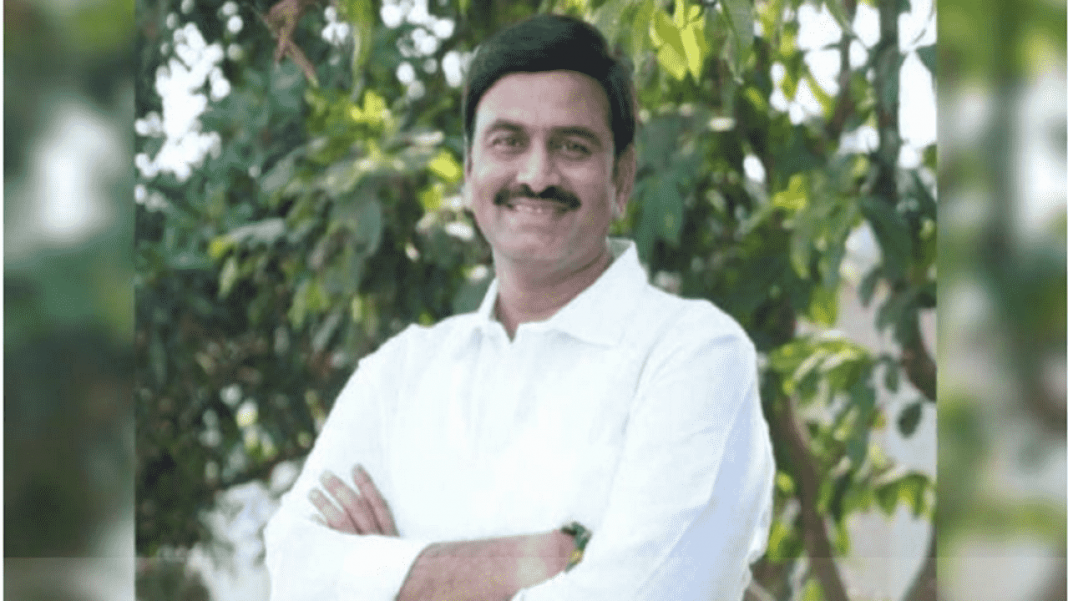 The Supreme Court bench of Justice Vineet Saran and Justice B.R. Gavai on Friday granted bail to YSR Congress Party Narsapuram MP K. Raghurama Krishnam Raju, who was arrested by Andhra Pradesh CID on May 14 on charges of Section 124 A (Sedition) and Section 505 (c) (incitement of communal hatred by his speeches).

The bench observed that, “The charges on the petitioner are not such that police custody is required and the FIR has been lodged after due inquiry of the State CID. All the material is available with the CID.”

“Thereafter, also considering the health position of Mr. Raju (petitioner) i.e. (He recently underwent open heart surgery) which was also not denied by the Counsel of the State, Mr. Raju is enlarged on bail on the following conditions.

Senior Advocate Mukul Rohatgi, appearing for the petitioner, argued that Raju’s statements are mere criticism of actions of State for its improvement. According to Rohatgi, it was not for “revolution” and not “sedition”. He then relied on the judgment of apex court in Kedarnath Vs. State of Bihar and said, in no case the statements made by Raju is classified as sedition and made punishable under Section 124A IPC.

He submitted that serious Sections like 124 A (Sedition) have been imposed on Raju to make the offences non-bailable. He also submitted that Raju is being tortured in custody, as evident from medical reports. Thus, Rohatgi prayed that Raju be released on bail and the Apex Court should take suo-moto cognizance of the matter and order the investigation may be transferred to the CBI.

Senior Advocate Dushyant Dave, appearing for the State of Andhra Pradesh, submitted the SLP should be dismissed on the ground that the petitioner has an alternate remedy of filing a bail application before trial court. He further stated that the petitioner holds a significant authority and his inciteful words have a greater impact on citizens.

Dave further argued, “If he would have been an ordinary citizen, he should not have been heard like this in Supreme Court. Only because he is an MP, his case is being heard like this, on the other hand, being an MP makes one more accountable. Bigger the position, the greater is the responsibility.”