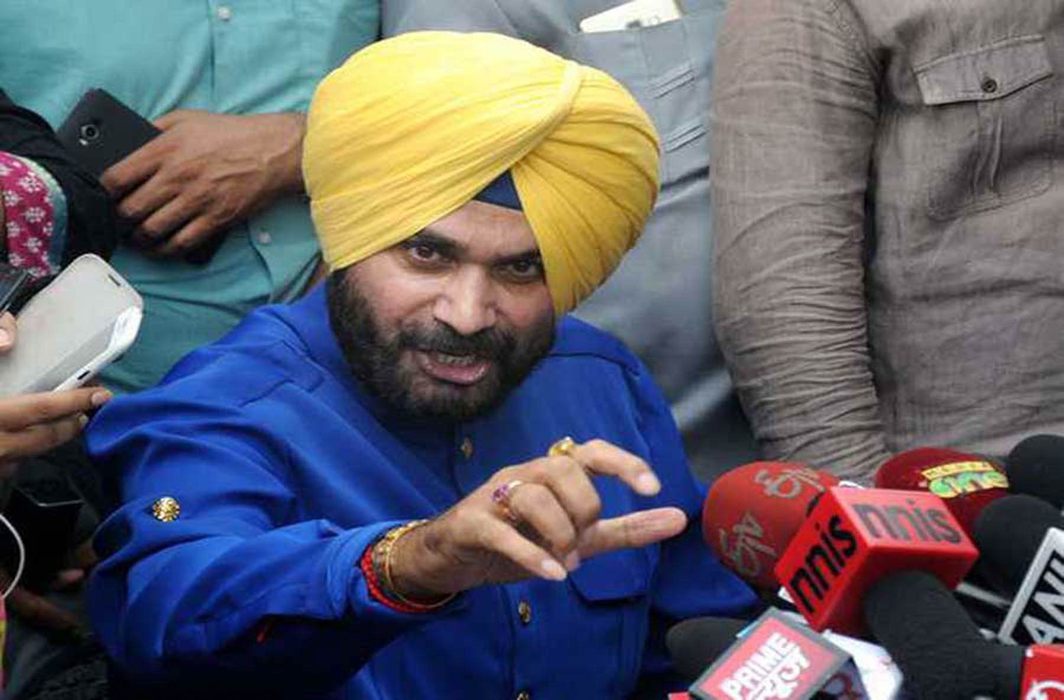 The Supreme Court will hear a review petition against the conviction of cricketer-turned-politician Navjot Singh Sidhu in a road rage case on March 25.

Earlier on February 25, a Bench comprising Justice A.M. Khanwilkar and Justice Sanjay Kishan Kaul had issued notice to the Congress leader, seeking his response over a review petition filed on the sentence given to him in the case.

The petitioner further said that in the incident in which someone died, it was wrong to impose only a Section of the assault.

Earlier in September 2018, Sidhu was held guilty under Section 323 of the Indian Penal Code (voluntary hurt) that entails a maximum jail term of one year or with a fine up to Rs 1,000 or both.

Also Read: Supreme Court gives 2 weeks to Centre to spell out its stand on detention of 62-year-old Pakistani man

The bench had issued notice to Sidhu on the limited question of revisiting the quantum of punishment awarded to him by the Apex Court in its May 2018 decision that held him guilty for causing hurt and directed payment of fine of Rs 1,000.

The review petitions have been filed by the family members of 65-year-old Gurnam Singh, who died in the road rage incident involving Sidhu and his friend.

In an affidavit in response to a court notice issued in September 2018, Sidhu had said that his impeccable political and sporting career should be considered. Sidhu claimed that he has worked for the welfare of people at large as a Parliamentarian.

Did you find apk for android? You can find new Free Android Games and apps.
Share
Facebook
Twitter
Pinterest
WhatsApp
Previous articleSupreme Court gives 2 weeks to Centre to spell out its stand on detention of 62-year-old Pakistani man
Next articleRajasthan High Court disposes of PIL against conversion of Hindi medium school into English medium in Pali district