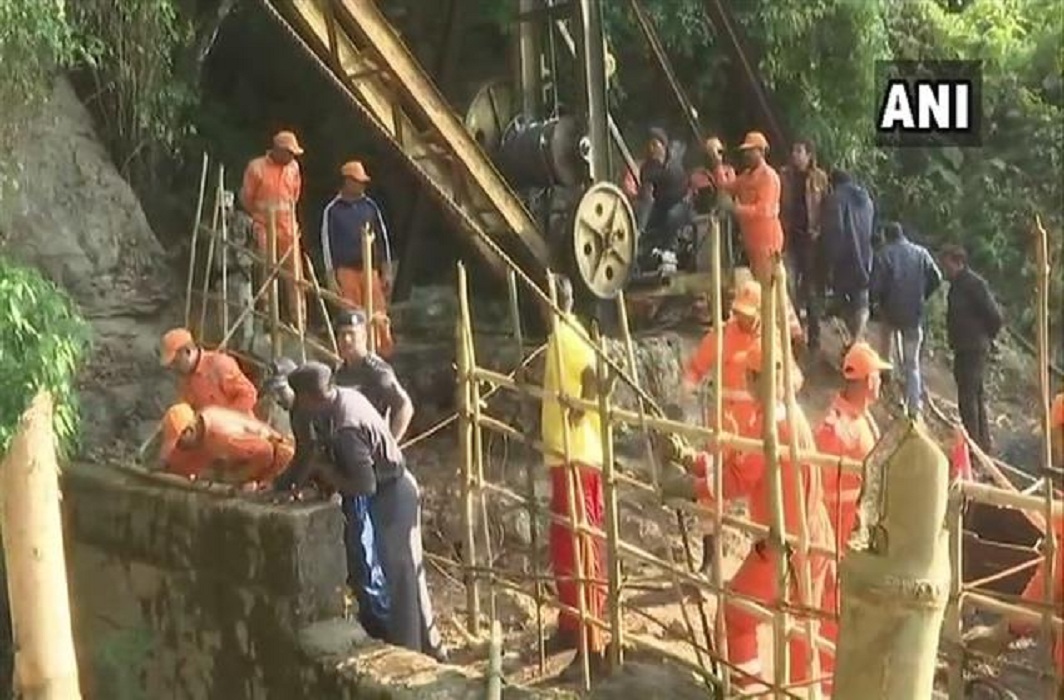 The Supreme Court on Thursday asked Meghalaya government why 15 miners who are trapped in rat holes mines in the East Jaintia hills district have not been rescued even after 20 days.